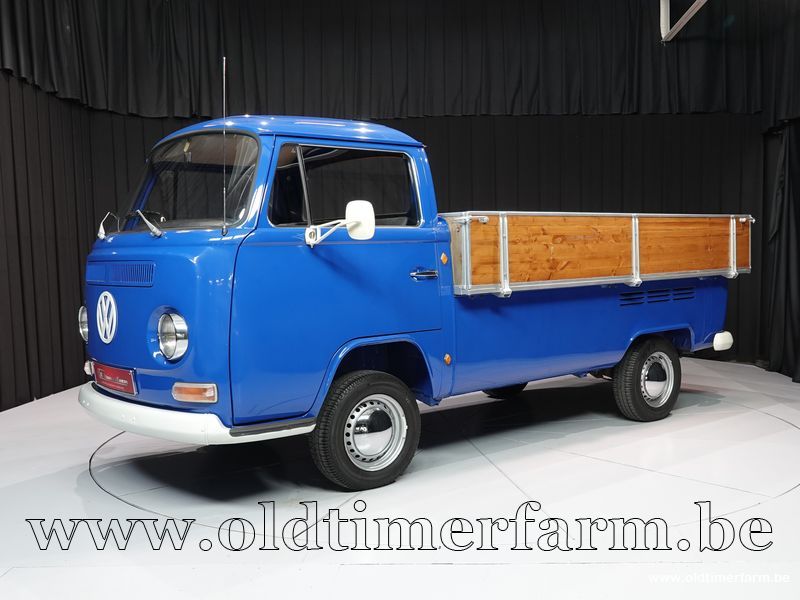 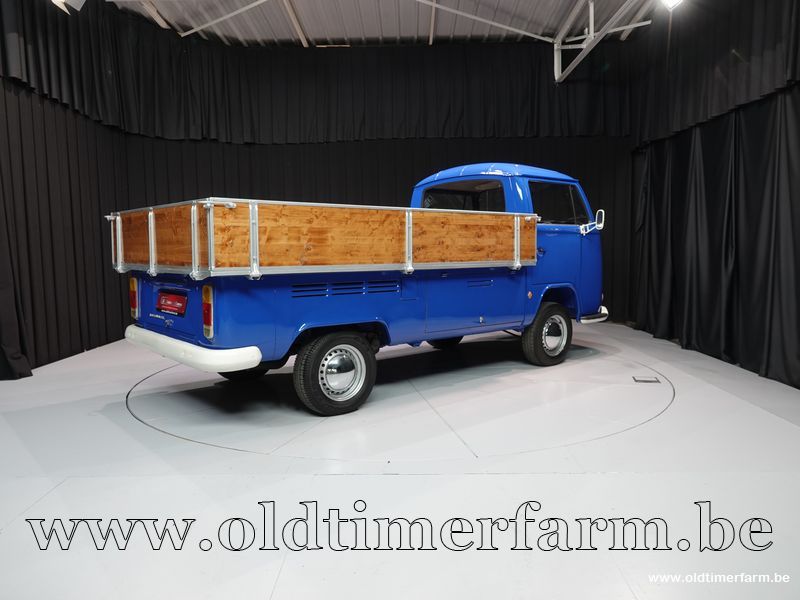 The Volkswagen T2 Combi represents the second line of the Combi (T1 introduced in 1950).

The term "Combi" is the abbreviation of "Kombinationenwagen" (multiple uses). In GB and the Netherlands it is also called Transporter. It succeeds the T1 with the same silhouette, but with significant changes: one-piece windshield, larger side windows, straighter grille, and the possibility of a bigger and more powerful 1.6 liter engine.  Its variants are numerous and in particular in the form of pick-up, without rear side windows, small mobile home.  It differs, like its predecessor, from other vans of the time by its engine rear located and air-cooled. This rear engine situation allows for significant interior capacity and, for VW enthusiasts, a particularly recognizable sound.  In 1971, the T2 became the T2a and in 1972, the T2ab, which served as a transition between the T2 and the T3.

T2 will be followed by T3 in 1979, but will continue to be produced in South America until 2013! the number of copies produced, all models combined, is estimated at 80,000.