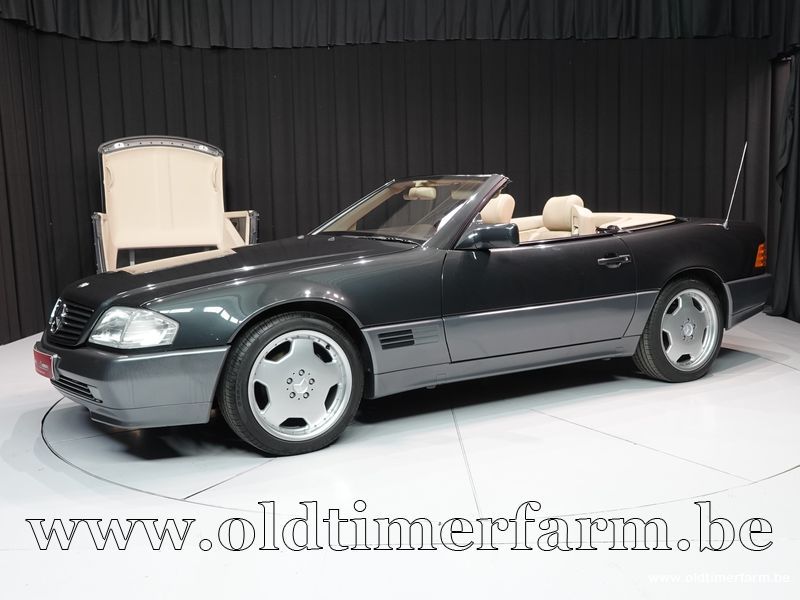 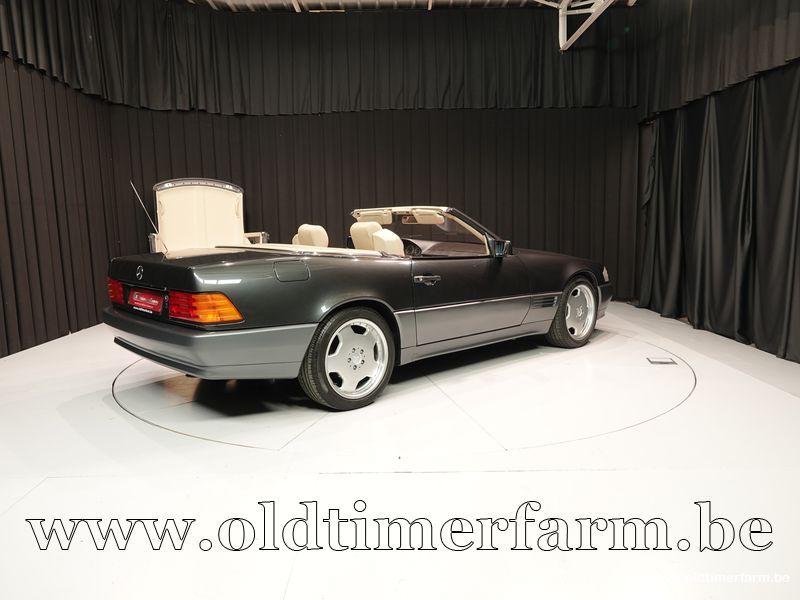 In the Mercedes range, the SLs represent a bit of the culmination and know-how of an entire brand. In German, "SL =" Sport Leicht "" literally means Sport Léger. However, time and the demands of both safety and customers have evolved and the spirit of the first SL series W194 from 1952 is a long way off. After the sumptuous Pagode generation designed by Paul Bracq, the R 107 type generation appeared in 1971, all the same produced in 236,000 units until 1987, did not bring much new.

The R129 was produced as a two-door roadster with an automated (electric) textile tonneau cover. All R129s came standard with an additional hardtop roof that could be fitted as and when desired by having the canvas roof folded down and then by manually attaching the hardtop to the body.