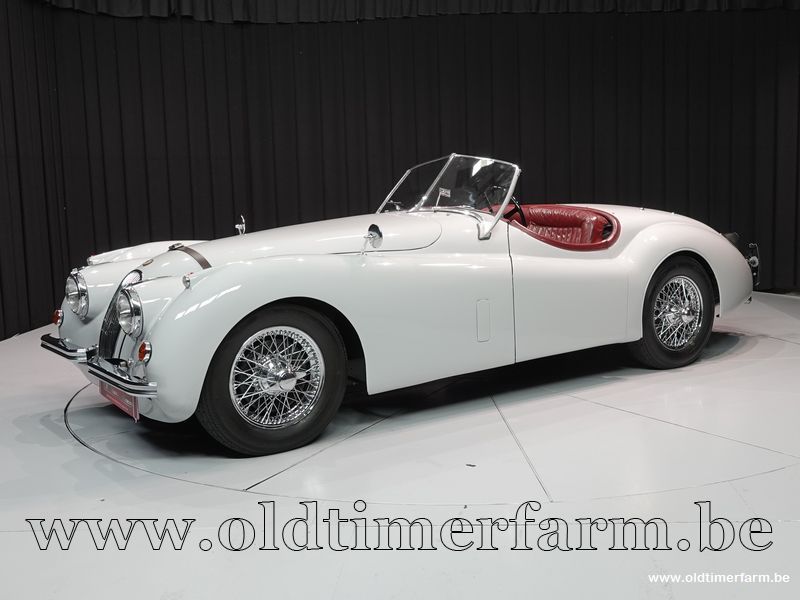 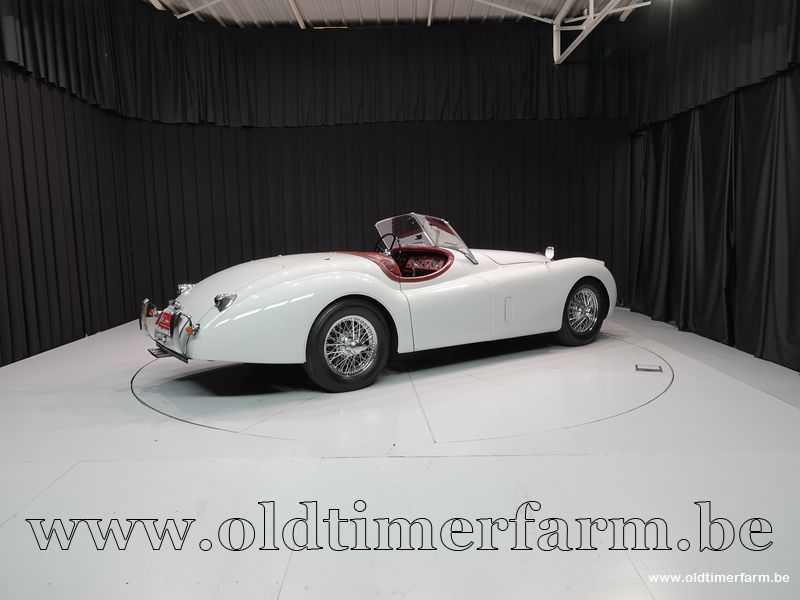 The roadster's lightweight canvas top and detachable sidescreens stowed out of sight behind the seats, and its barchetta- style doors had no external handles; instead there was an interior pull-cord which was accessible through a flap in the sidescreens when the weather equipment was in place. The windscreen could be removed for aeroscreens to be fitted.  The drophead coupé (DHC) had a padded, lined canvas top, which folded onto the rear deck behind the seats when retracted, and roll-up windows with opening quarter lights. The flat glass two-piece windscreen was set in a steel frame that was integrated with the body and painted the same colour.