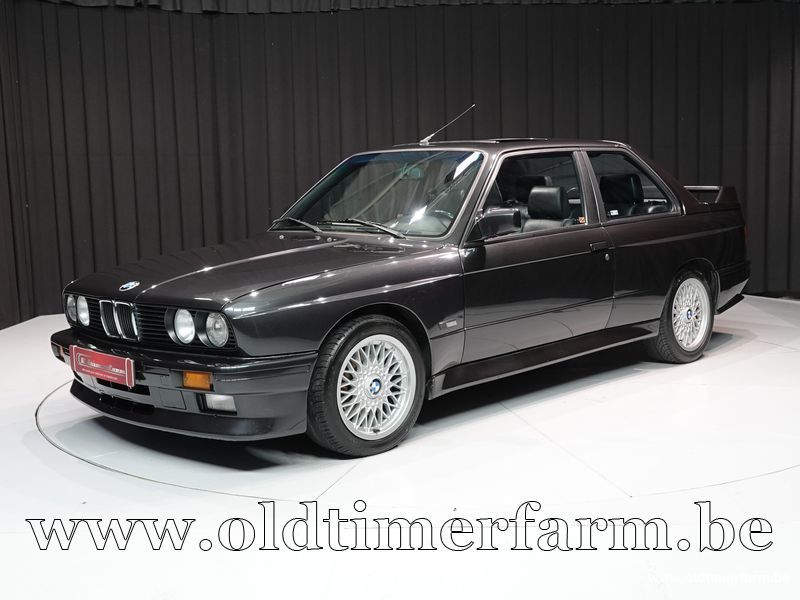 The BMW M3 is a high-performance version of the BMW 3 Series, developed by BMW's in-house motorsport division, BMW M GmbH. M3 models have been produced for every generation of 3 Series since the E30 M3 was introduced in 1986.

The initial model was available in a coupé  body style, with a convertible body style added soon after. M3 sedans were available during the E36 (1994–1999) and E90 (2008–2012) generations. Since 2015 the M3 has been solely produced in the sedan body style, due to the coupé and convertible models being rebranded as the 4 Series range, making the high-performance variant the M4.

Upgrades over the regular 3 Series models include engines, handling, brakes, aerodynamics, lightweight materials and various interior upgrades.  The E30 M3 used the BMW S14 four-cylinder engine, a high-revving DOHC design with a head closely based on that of the BMW S38 six-cylinder engine and the block from the BMW M10 four-cylinder engine. In September 1989, European M3s were upgraded to the 158 kW (215 PS; 212 hp) (as introduced on the Ravaglia special edition model). 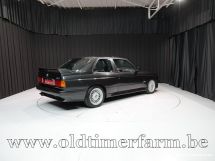