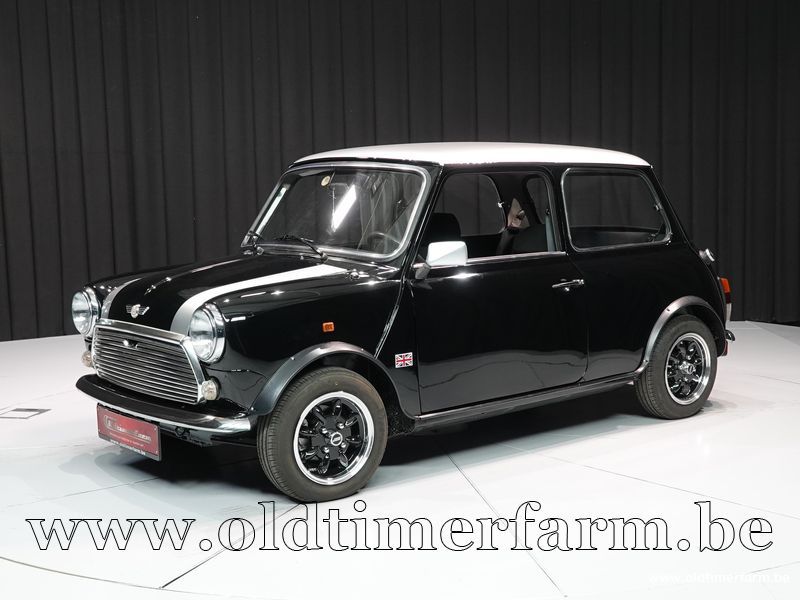 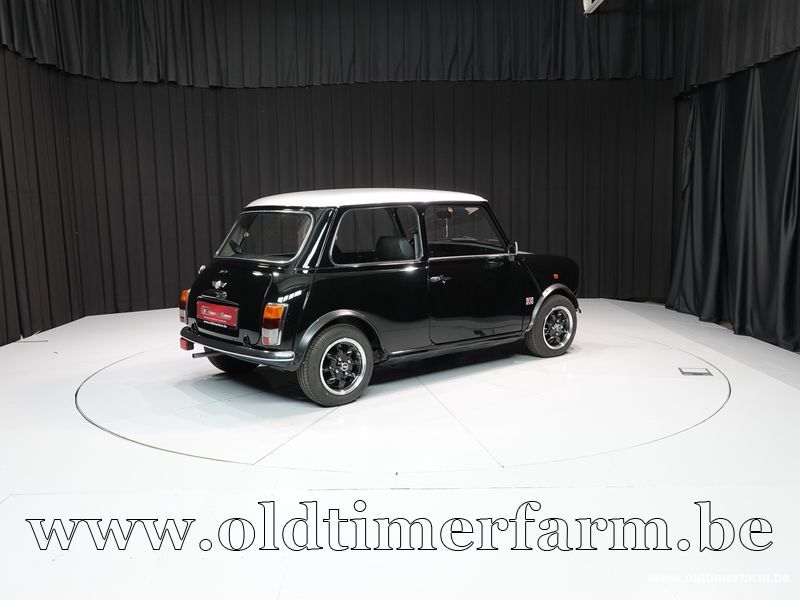 Issigonis' friend John Cooper, owner of the Cooper Car Company and designer and builder of Formula One and rally cars, saw the potential of the Mini for competition. Issigonis was initially reluctant to see the Mini in the role of a performance car, but after John Cooper appealed to BMC management, the two men collaborated to create the Mini Cooper, a nimble, economical and inexpensive car. The Austin Mini Cooper and Morris Mini Cooper debuted in 1961.  The original 848 cc engine from the Morris Mini-Minor was given a longer stroke to increase capacity to 997 cc, boosting power from 34 bhp to 55 bhp (25 to 41 kW). The car featured a racing-tuned engine, twin SU carburettors, a closer-ratio gearbox and front disc brakes, uncommon at the time in a small car. One thousand units of this version were commissioned by management, intended for and designed to meet the homologation rules of Group 2 rally racing. The 997 cc engine was replaced by a shorter stroke 998 cc unit in 1964.

In 1971, the Mini Cooper design was licensed in Italy by Innocenti and in 1973 to Spain by Authi (Automoviles de Turismo Hispano-Ingleses), which began to produce the Innocenti Mini Cooper 1300 and the Authi Mini Cooper 1300, respectively. The Cooper name disappeared from the UK Mini range at this time, as British Leyland (as it was by then) supposedly did not want to pay John Cooper royalties for the use of his name, so it was not seen again on Minis for nearly 20 years!   A new Mini Cooper named the RSP (Rover Special Products) was briefly relaunched in 1990-1991, with slightly lower performance than the 1960s Cooper. It proved so popular that the new Cooper-marked Mini went into full production in late 1991. From 1992, Coopers were fitted with a fuel-injected version of the 1275 cc engine, and in 1997 a multi-point fuel injected engine was introduced, along with a front-mounted radiator and various safety improvements.