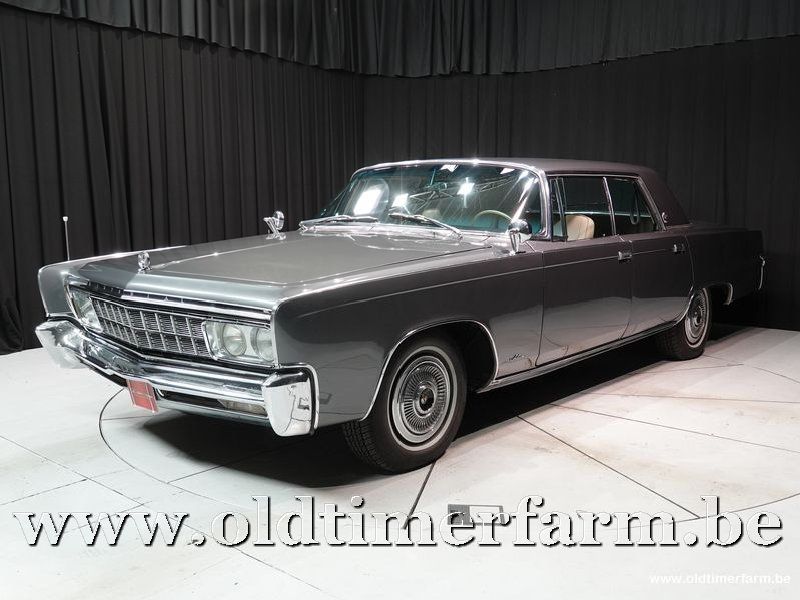 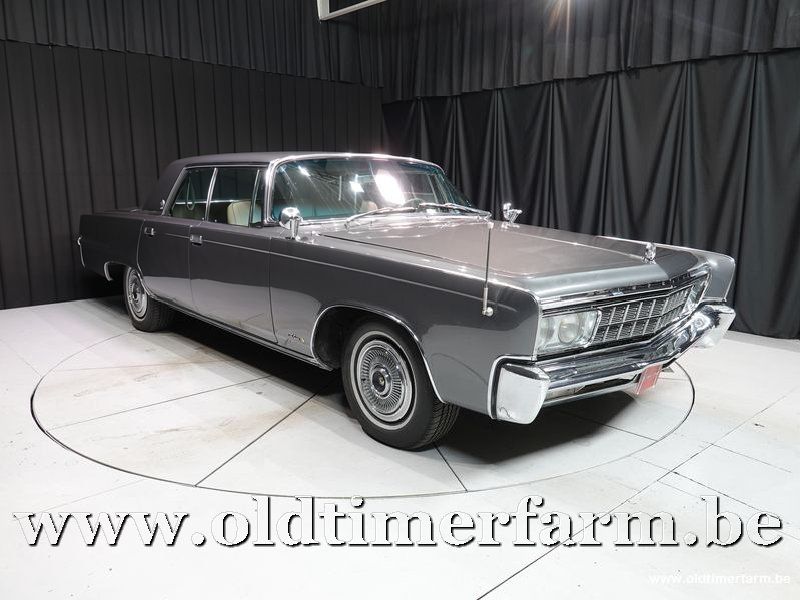 The name LeBaron designates originally a coachbuilder for luxury cars, who was active during the 20s and 30s. From his inception, he designed cars such as Lincoln, Ford, Hudson, Duesenberg, Cadillac, etc… After being bought out by Briggs, and then by Chrysler, LeBaron focused exclusively on Chryslers. The name Imperial LeBaron lasted from 1955 to 1975, then the LeBarons were built from 1977 to 1994, but they had lost the charisma and luxury of the Imperials.

From 1955 to 1975, the Chrysler company named its luxury cars "Imperial LeBaron", not to mention the name "Chrysler". They therefore became a brand in their own right. The LeBarons were intended to compete with the Lincoln Continental, Cadillac and Packard (which will disappear the following year). There were also the mid-range Imperial Crowns and, for only two years, the Custom which was the base version. The Imperial LeBaron brand disappeared in 1975, following the oil shocks of the 1970s.