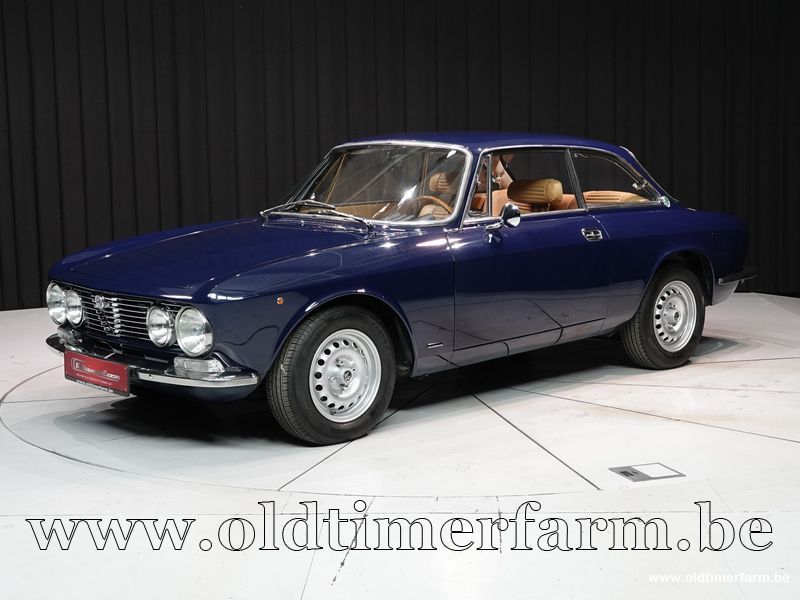 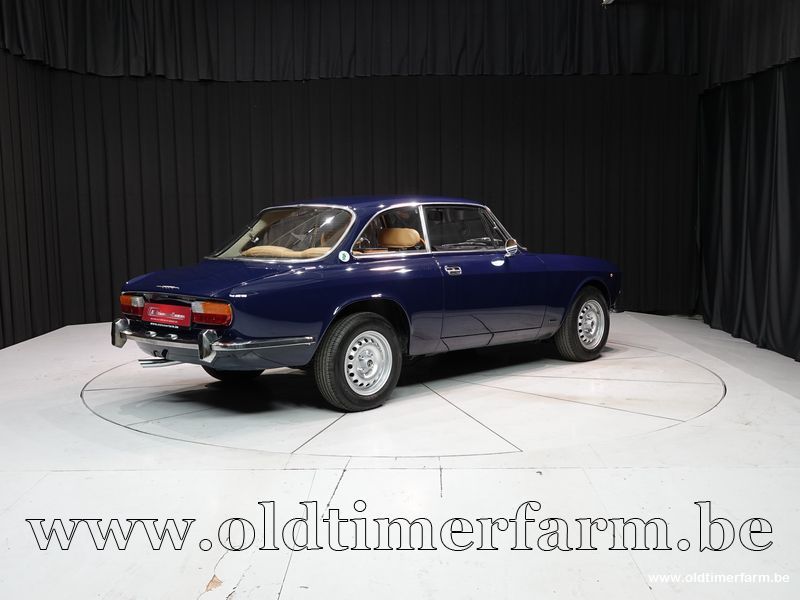 The Alfa Romeo 105/115   coupés were a range of cars made from 1963 until 1977. They were the successors to the celebrated Giulietta Sprint coupé and used a shortened floorpan from the Giulia Berlina.

The basic body shape shared by all models was designed by Giugaro for Carrozzeria Bertone. It was one of his first major projects for Bertone, and borrowed heavily from his earlier design for the Alfa Romeo 2000 and 2600 sprint.  The balance of glass and metal, the influence of the shape of the front and rear glass on the shape of the cabin, and the flat grille with incorporated headlamps were groundbreaking styling features for the era.

The 2000 GTV was introduced in 1971 together with the 2000 Berlina sedan and 2000 Spider. The 2000 range was the replacement for the 1750 range. Once again the engine was rationalized throughout the range. The engine displacement was increased to 1962 cc with a change of the bore and stroke to 84 mm × 88.5 mm. Oil and radiator capacities remained unchanged.