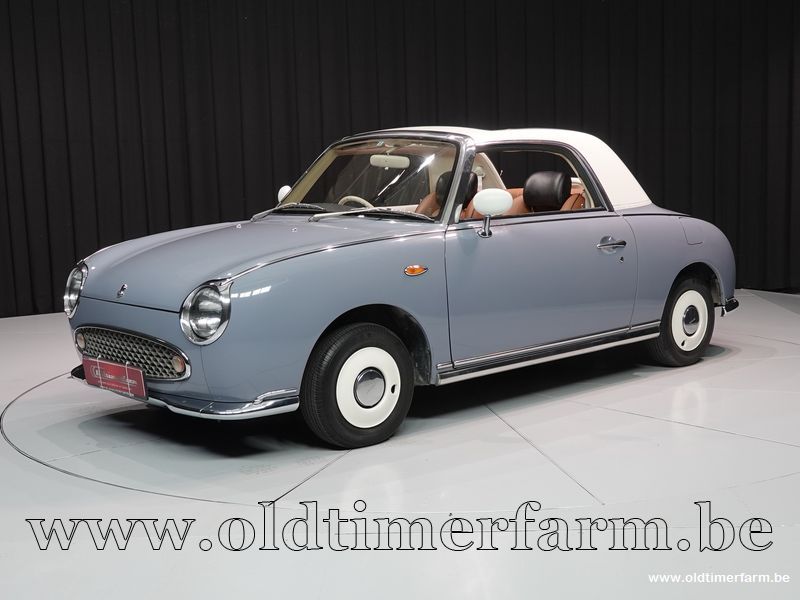 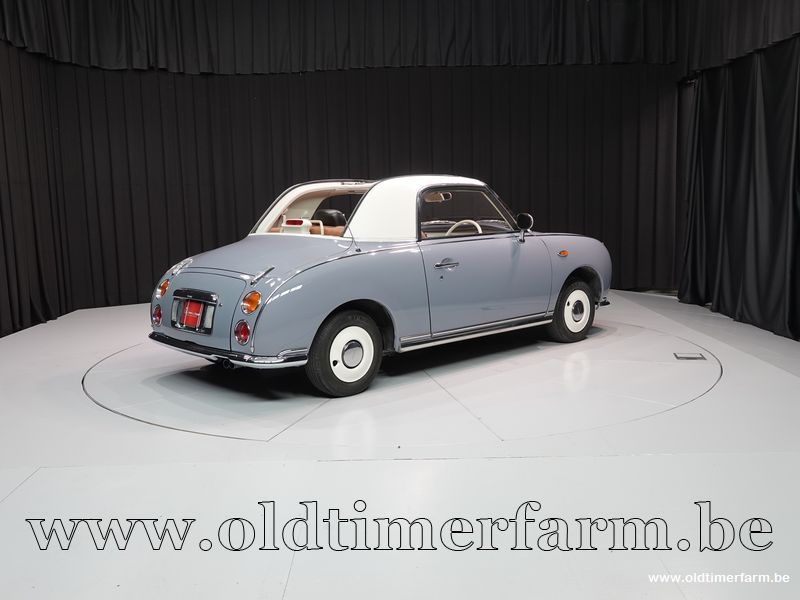 The Nissan Figaro is a two-door retro-styles fixed-profile convertible manufactured for model year 1991, and originally marketed solely in Japan.  With its design variously attributed to Naoki Sakai or Shoji Takahashiwenty thousand examples were marketed by Nissan in the convertible's single year of production — all with right hand drive.  aro was introduced at the 1989 Tokyo Motor Show under the slogan "Back to the Future". The name references the title character in the play the Marriage of Figaro by Beaumarchais.

Based on the Nissan Micra, the Figaro was built at Aichi Machine Industry, a special projects group which Nissan would later call "Pike Factory.  As a fixed-profile convertible, the upper side elements of the Figaro's bodywork remain fixed, while its fabric soft top retracts to provide a less fully open experience than a typical convertible. The fixed-profile concept is seen on other convertibles, like the Citroen 2 chevaux.  The Figaro was marketed in four colours representing the four seasons: Topaz Mist (Autumn), Emerald Green (Spring), Pale Aqua (Summer) and Lapis Grey (Winter). Few, reportedly 2,000, were marketed in Topaz Mist.

The Figaro was equipped with leather seats, air conditioning,  CD player and a fixed-profile slide-back open roof.  6000 were originally available with an additional 14,000 added to production numbers to meet demand. Prospective purchasers entered a lottery to purchase a Figaro. Limited edition cars came with passenger side baskets and cup holders.