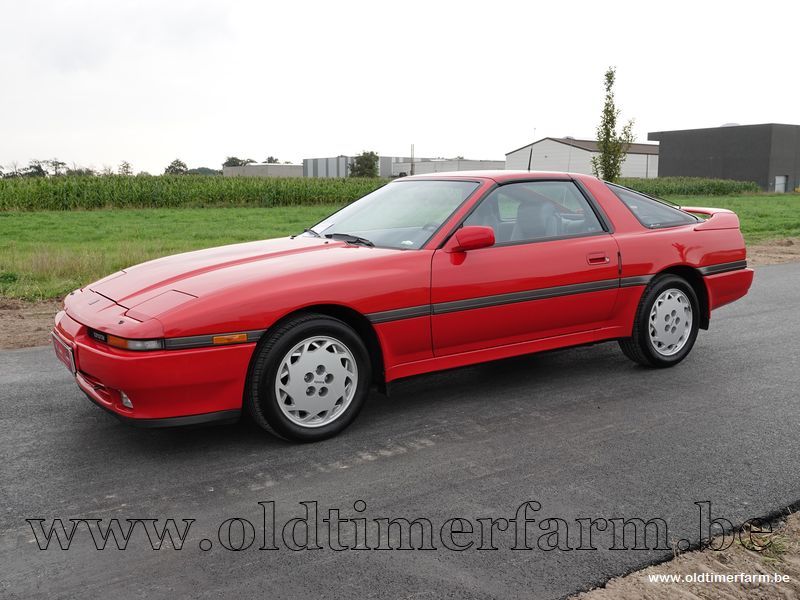 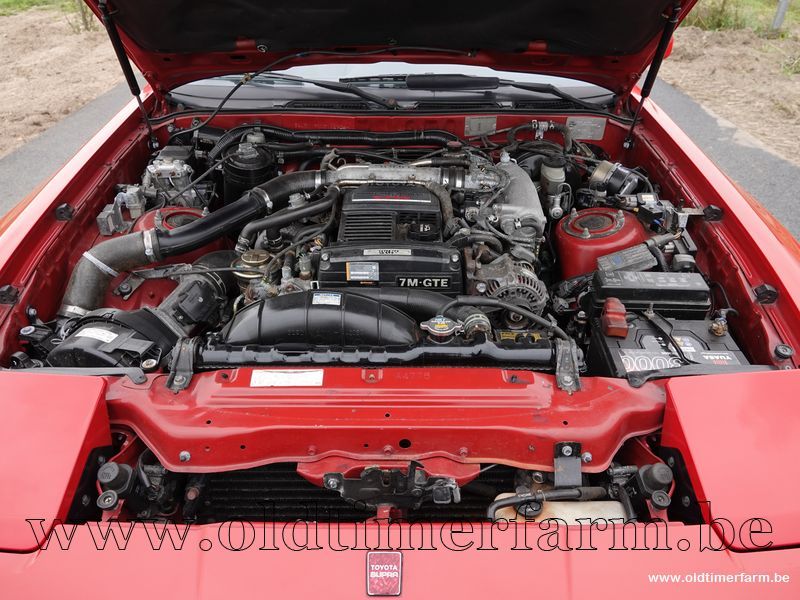 The Toyota Supra is a grand touring car produced from 1979 to 2002. It has been re-built since 2019. The car has gone through four successive generations and a fifth later, commonly known as MK1, MK2, MK3, MK4 and MK5.  The car that was the basis of the project is the legendary Toyota 2000 GT which was produced from 1967 to 1970 only. Toyota wanted, with this Supra, to compete with, many adversaries: the Nissan 300ZX, the Mitsubishi GTO, the Mazda RX7 with rotary engine, the Subaru Impreza, etc.

The third generation, as presented by Oldtimerfarm, was produced from 1986 to 1993. The usual options (power steering, central locking, automatic air conditioning, etc.) became standard. Until June 1988 the engines were atmospheric, after which they benefited from the turbo. However, the engines were already boosted by the turbo in Germany and Japan as early as 1986.