Priced below the cost of restauration and ready for another few decades of fun. 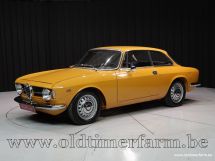 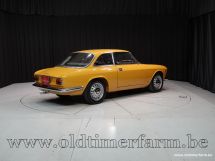