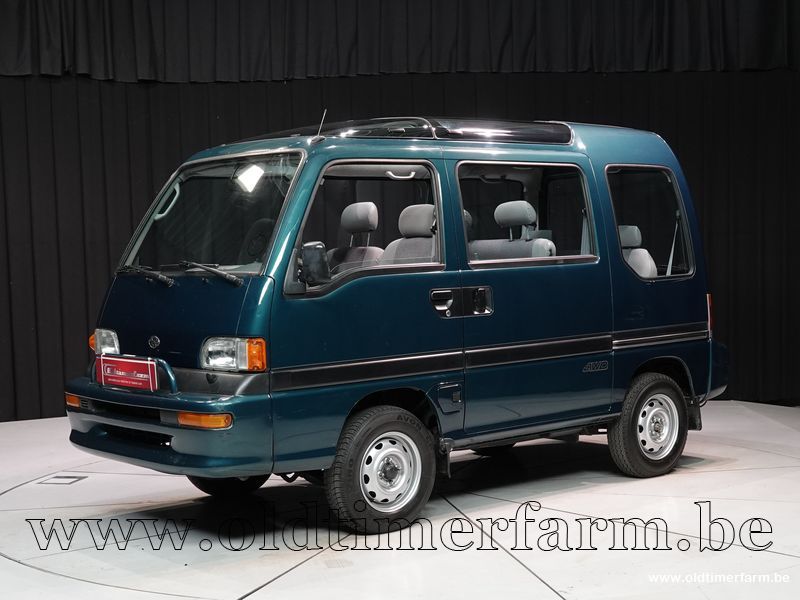 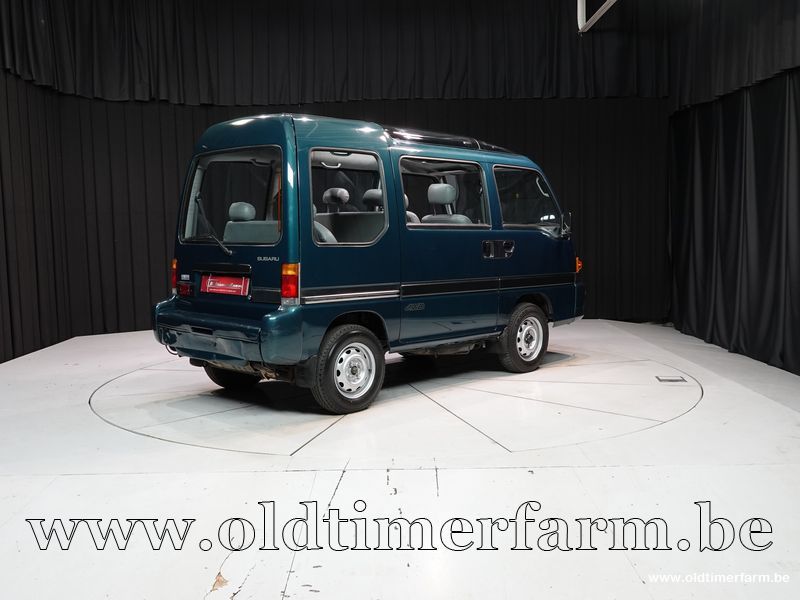 The Subaru Sumo, known as the Libero in Europe (but Domingo in the UK, Iceland, and Sweden) is a cabover microvan produced from 1983 to 1998. Other name : Combi in Belgium.  It was launched with the option of four-wheel drive and powered by 1.0- and 1.2-litre  3-cylinder engines based on those used in the Subaru Justy although in the van they were rear mounted.

The Sumo was discontinued when the sixth generation Sambar was introduced, and the market that the Sumo was targeted at was refocused towards the Subaru Forester, which, in comparison to the Sumo, had permanent 4WD, a more potent 2.5 L boxer engine and increased cargo capacity.