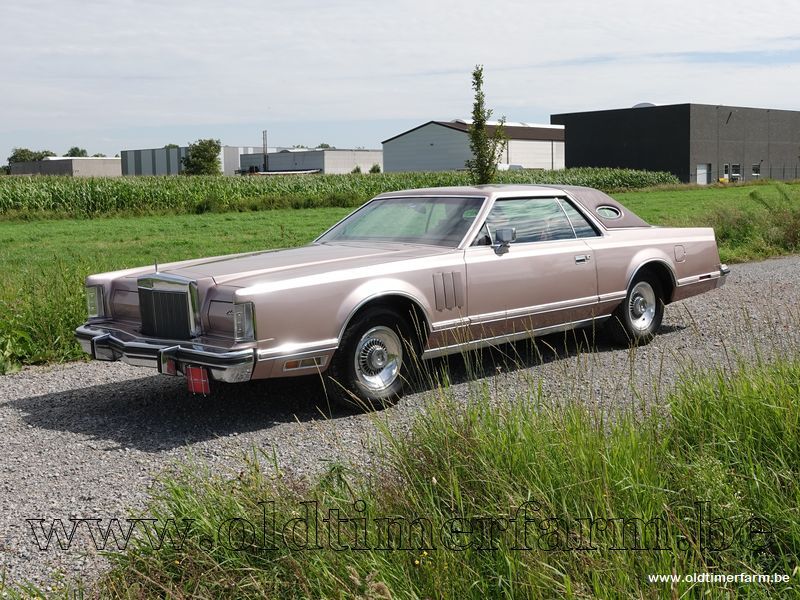 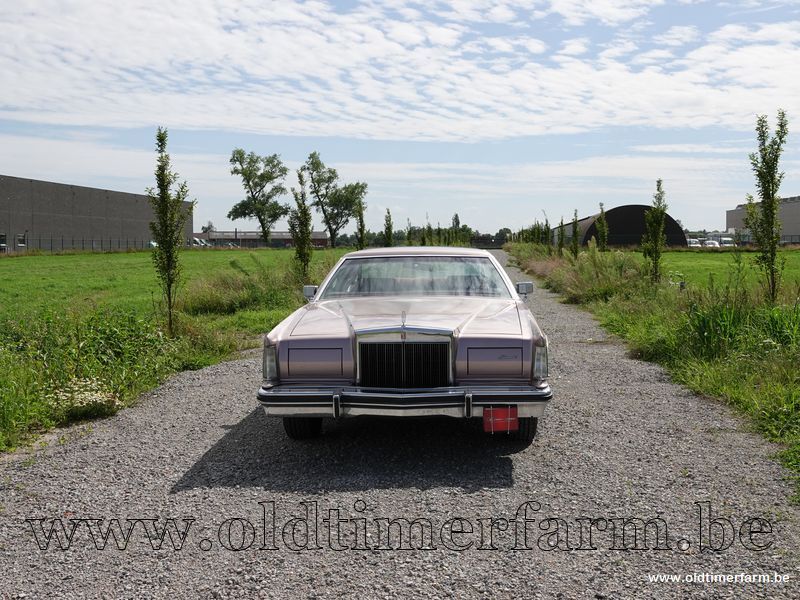 The Lincoln Continental is a series of mid-size and full-sized cars produced from 1939 until 2002, and from 2017 after a break of 15 years, it is to say 10 generations.  In what would give the model line its name, the exterior was given European "continental" styling elements, including a rear-mounted spare tire.

At 230 inches long, the Mark V is the largest two-door coupe ever sold by Ford Motor Company, with the 233-inch long two-door and four-door Lincoln Continental sedans (produced alongside it) as the only longer vehicle ever marketed by Ford. Distinguished by its sharp-edged exterior design, design themes of the Mark V would be adapted onto Lincoln vehicles throughout the 1980s. For 1980, the Mark V was replaced by the Continental Mark VI.

All Continental Mark Vs were assembled alongside the Lincoln Continental at the now-closed Wixom Assembly Plant in Wixon, Michigan.