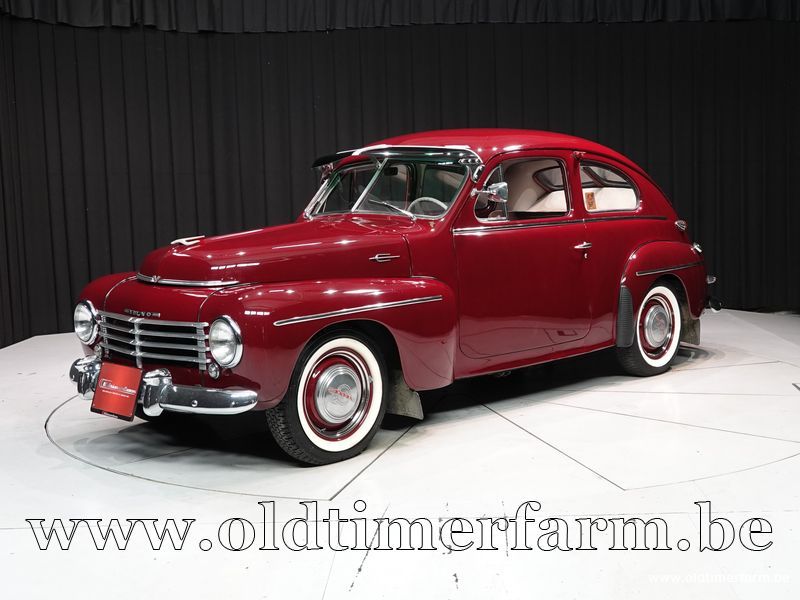 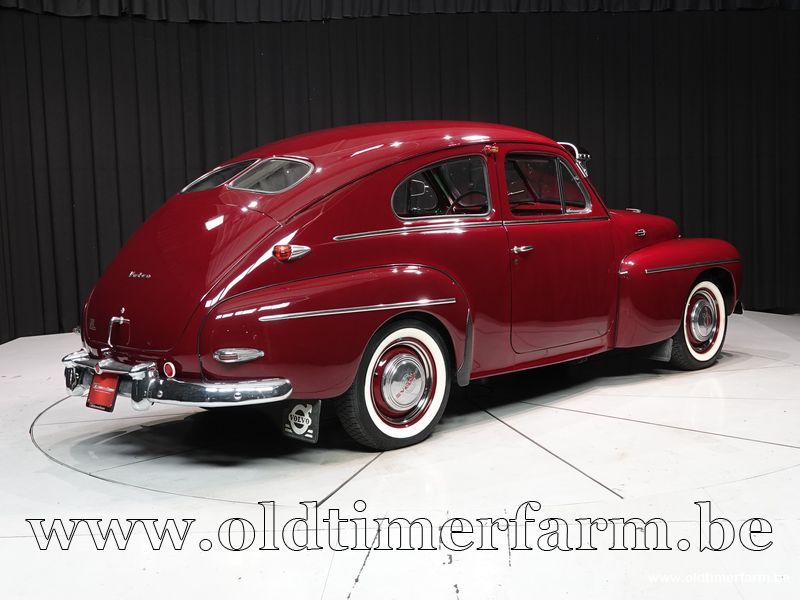 Volvo introduced the PV444 in Stockholm in September 1944. It was a sign of hope for recovery after the war years. The price was very attractive (4800 Swedish crowns), which is the same selling price as the ÖV4, Volvo's first car in 1927. American styling influenced the appearance of the 444. Production started in 1947.

This car was the first Volvo to feature a laminated windshield, which was a major safety innovation. Public interest was enormous and the 8,000 units listed in the forecast turned into 200,000 cars manufactured until the appearence of the PV544.

The 444 was the first small Volvo and the one that really gave Volvo production a boost. In 1958, the PV 444 was replaced by the PV 544. Meanwhile, Volvo had started production of the Amazon, so that the PV and the Amazon coexisted for 7 years.