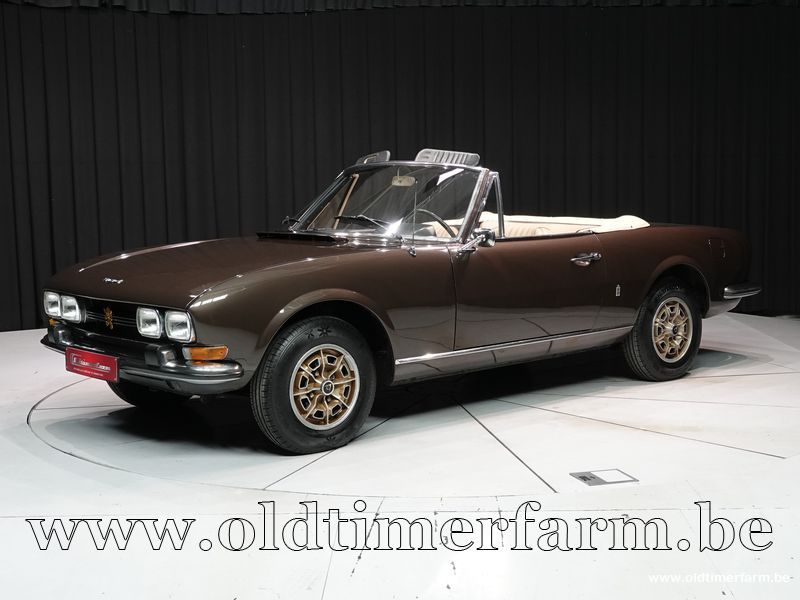 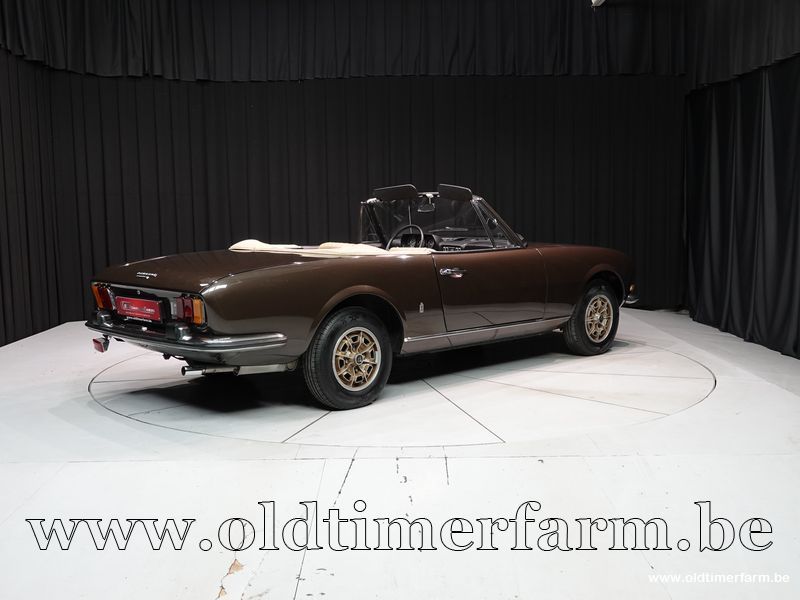 The Peugeot 504 coupé and cabriolet were produced from 1969 to 1983. They were introduced at the Paris Salon in March 1969.
The design is the work of the legendary Pininfarina, and, contrary to the constraints set for the 403 convertible, Pininfarina was able to resolutely move away from the lines of the sedan by basing the two versions, coupé and cabriolet, on a new platform that took over the one of the sedan but with a wheelbase 19 cm shorter.
When launched, they were only available with a single engine, the Peugeot 1.8 liter of the sedan with Kugelfischer mechanical injection of 97 hp DIN. The transmission is provided by a manual 4-speed gearbox and the lever is on the floor, unlike the sedan (steering wheel).
At the end of 1970, the XM-KF5 engine (1.8 l) was replaced by a 2.0-liter engine (the XN) still with mechanical injection Kugelfischer developing 104 hp, which is also mounted on the sedan. A 3-speed automatic transmission is available as an option; but in 1973, this option is only available on the Coupe version.
In September 1974, the 504 Coupé and Cabriolet also adopted the V6 PRV engine that has just been introduced by Peugeot, Renault and Volvo. Its cubic capacity is 2,664 cc. But this engine will be removed for the convertible in 1977.