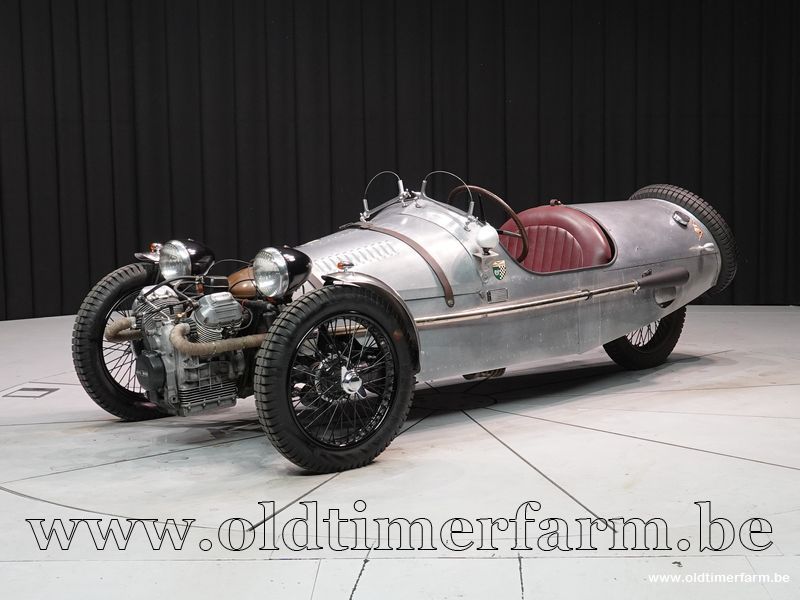 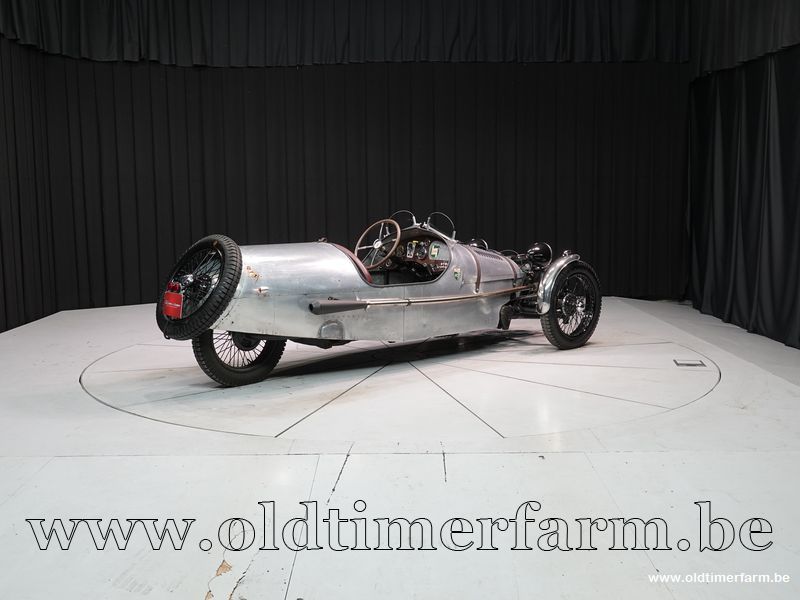 The Pembleton is a single donor (Citroën 2CV) kit car designed and marketed by Phil Gregory and can have either three or four wheels. The original trike was designed, built and on the road in three weeks. It looks rather like a Morgan trike from the 1920s and 30s but does not attempt to be a replica. Every car is personalised by the builder and no two cars are exactly the same.

A Pembleton is constructed on a space frame chassis unlike a Lomax or Burton which use the original Citroën 2CV chassis. The gearbox, steering, brakes, front suspension, half or all of the rear suspension, wiring loom, electrical parts and lots of other parts come from a Citroën 2CV donor. The front suspension geometry is modified to improve the roadholding of the vehicle. The engine can be from a 2CV but people have installed BMW and Moto Guzzi engines for more performance and appearance.

All of the body is hand made out of aluminium either using precut panels or cut from sheet from patterns. This includes flooring, bulkheads and front wings. There are no compound curves apart from the nose cowl which is copper, made from the top of a domestic hot water tank. Seats are made to fold forward to give access to the boot area.