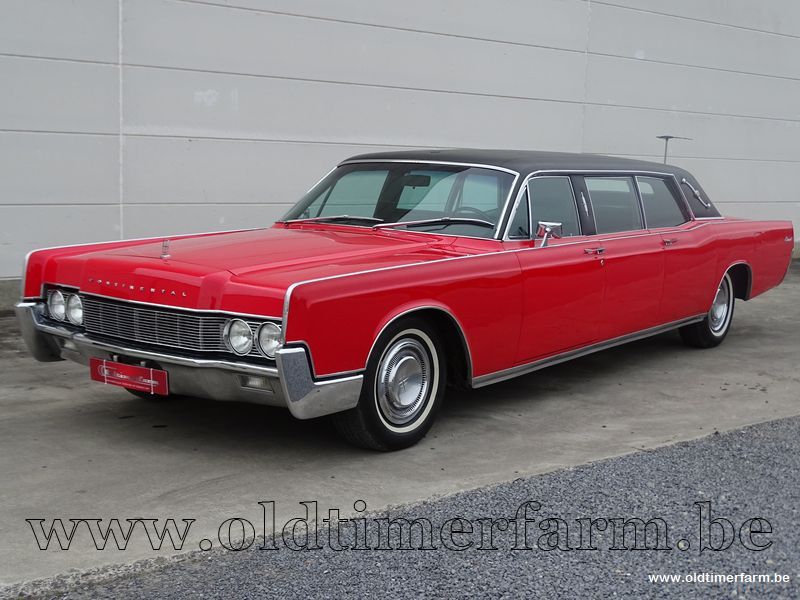 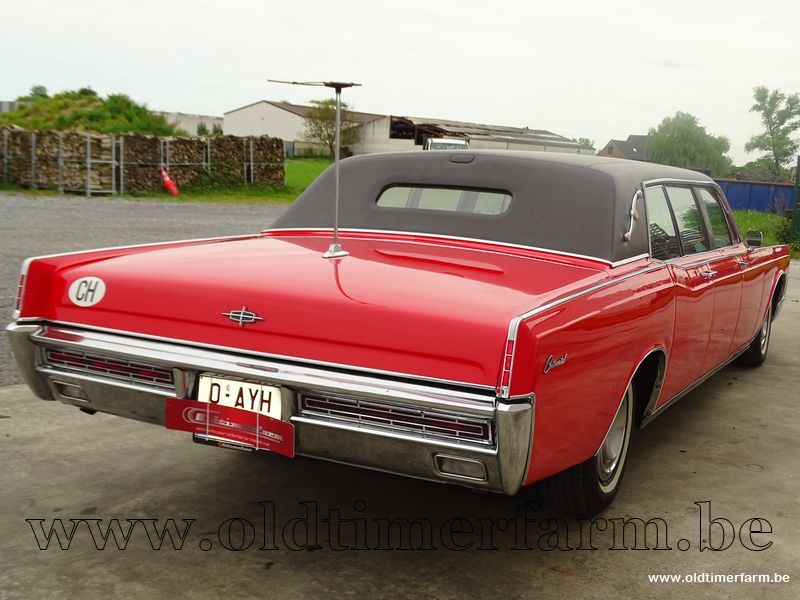 From 1961 until 1969, Lincoln produced the fourth generation of his flagship, the Continental.

The design was anchored in a "form follows function" simplicity, with a complete absence of ornamentation. Sightlines across the hood, rear deck, and fenders all seemed to vanish to infinity. The overall effect evoked a sense of dignity, great mass, and authority, in motion or parked.

For 1968, Lincoln made several styling changes to the Continental. To meet federal safety standards, the parking lights, taillights, and front turn signals were returned to a wraparound design on the fenders to satisfy Federal standards for side marker lights. For the outboard front seats, shoulder seatbelts were added.  For 1969, the fourth-generation Continental entered its last year of production. Lincoln added relatively few changes aside from the addition of federally mandated head restraints.  At the beginning of the model year, the 460 V8 entered full production, becoming the sole engine in the Lincoln model line until 1977.

In 1970 only 6 Executive Limousines were produced, Ford for various reasons terminated their relationship with Lehmann-Peterson and the doors were closed. Moloney Coachbuilders (later Chicago Armor) absorbed all assets of the company. On April 6, 1972 at the age of 34, George Lehmann died in Cook County Illinois from an inoperable brain tumor that was the result of an earlier accident while on his sailboat. Robert Peterson eventually went to work for Moloney Coachbuilders and passed away in 1995.