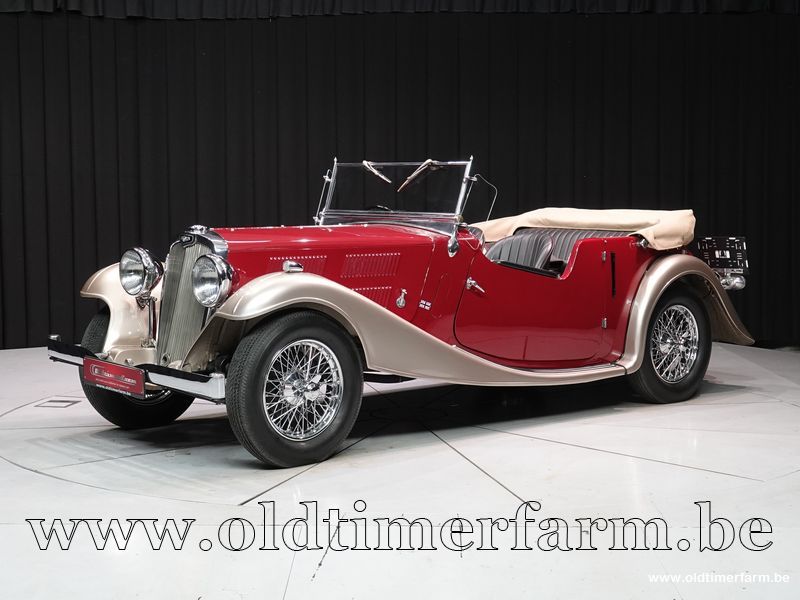 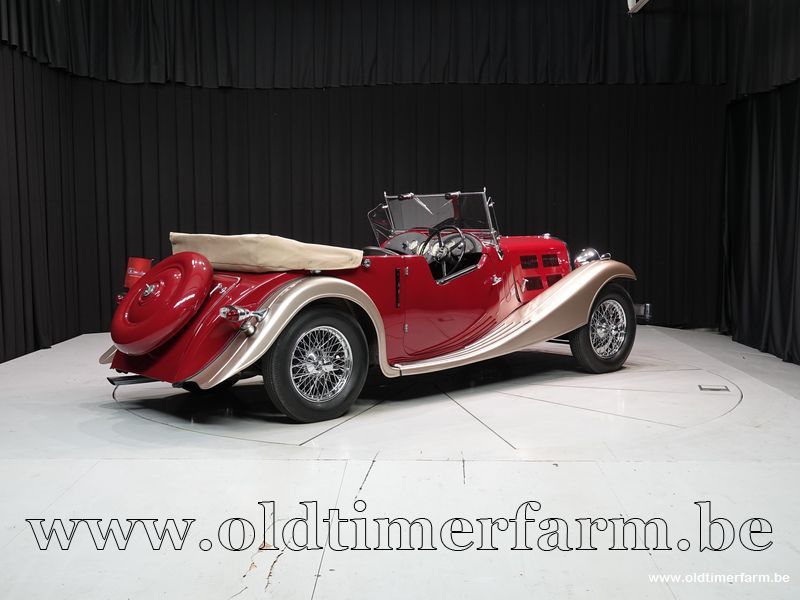 Between 1934 and 1938 Triumph made a large and complex range of Gloria sporting saloons, coupés, tourers, 2 or 4-seater sports cars, drophead coupés and golfer’s coupés. All these Glorias, apart from the final two models (1.5-Litre Saloon and Fourteen (1767 cc) Six-Light Saloon of 1937-1938) were powered by 1087 or 1232 cc four-cylinder or 1467 or 1991 cc six-cylinder Coventry Climax overhead inlet and side exhaust valve designed engines (modified and built under licence by Triumph).

The chassis came in two lengths, with an extra 8 in (203 mm) ahead of the passenger compartment depending on whether the four- or six-cylinder engine was fitted, and had conventional non-independent suspension with semi elliptic leaf springs. The brakes were hydraulically operated using the Lockheed system with large 12 in (305 mm) drums.[3] A four-speed transmission was fitted with an optional free wheel mechanism allowing "clutchless" gear changing. Synchromesh was fitted to the gearbox on the final Fourteen and 1.5-litre models