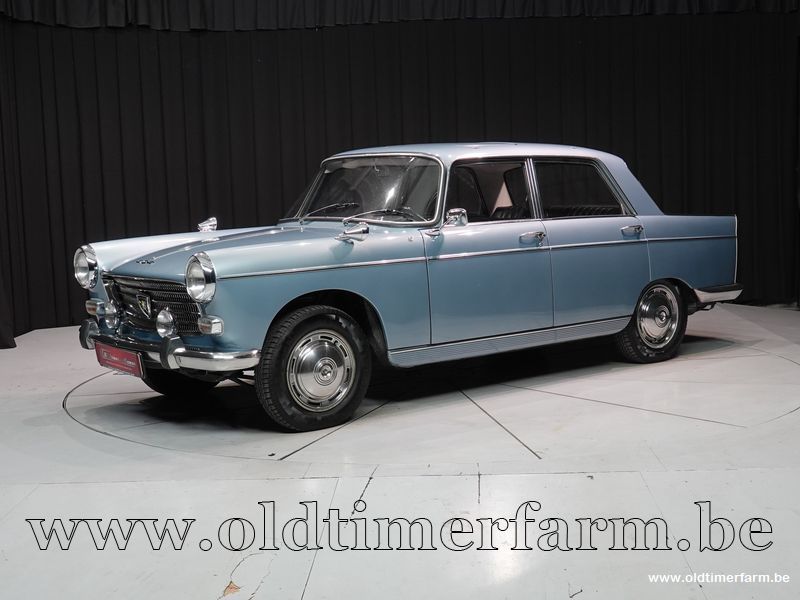 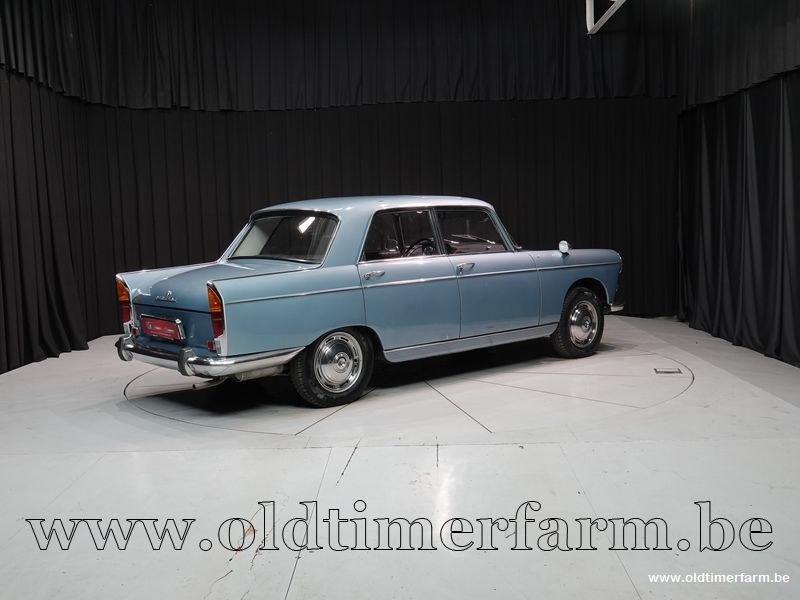 In 1955, the Citroën DS appeared   at the Théâtre Marigny (Champs Elysées). It immediately becomes a star, although the mechanics, except the hydraulic suspension, were quite similar to the Citroën Traction. At the same time, Peugeot is releasing its 403, already old-fashioned when it was presented! Sochaux engineers are therefore obliged to design a new sedan: the 404. This has at least one advantage over the DS: it satisfies the more traditionalist customers who have long been at the base of Peugeot. It will therefore use the mechanics of the 403, but asking again the design team to call on the legendary Pininfarina to design a body that will have a huge success: an angular body, completely different from the 403 and the 203, which takes over also the fashionable codes in the United States: a panoramic windshield and protruding rear fins. They must act quickly, because there are already several studies which take almost the same line: the Morris Oxford and its cousins ​​Austin Cambridge, Wolseley 12/50, Riley 4/68 and MG Magnette, and also The Fiat 1300 and 1500.  They are produced from 1959.

When it was presented in May 1960, the specialist journalists highlighted its suspension, its comfort and its handling, but were more reserved on braking, a defect which was erased in 1964.