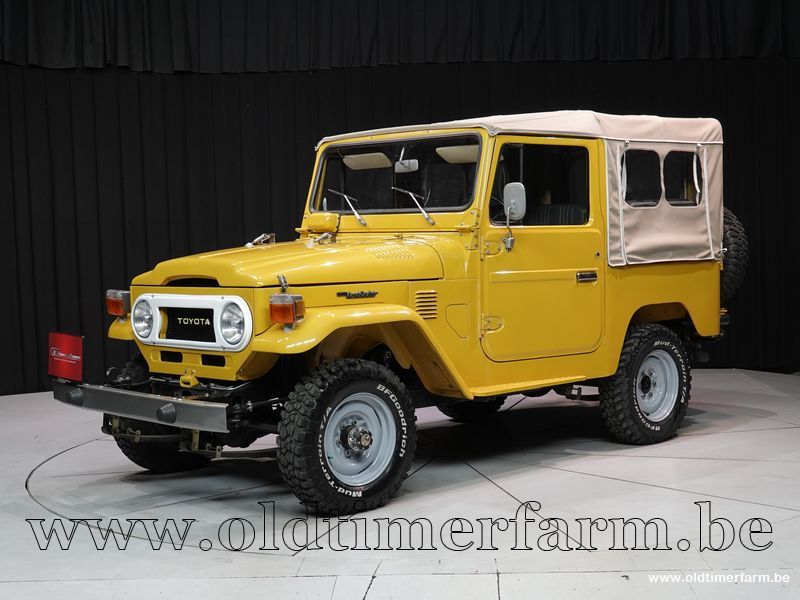 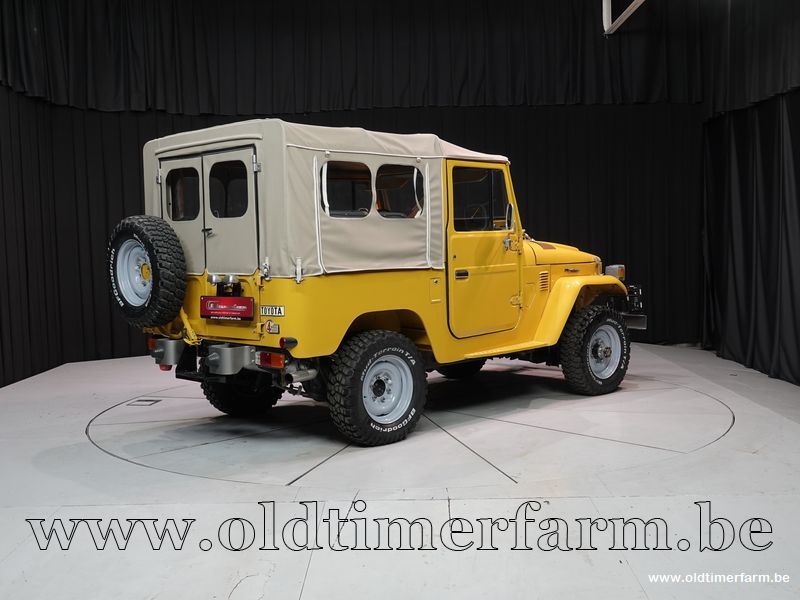 The Toyota Land Cruiser FJ40 is the primary variant of the 40 series produced for model years 1961 to 1984 in Japan, and until 1985 in Venezuela. The FJ40 is the model that made Toyota a household name. Today, it’s a classic 4x4 that’s a favorite to off-road enthusiasts and collectors alike, competing head to head on collectability against the Land Rover series models, the Defender 90, and The Ford Bronco, a.o. Featuring the gas powered F engine until 1974, and the 2F engine until 1985, the model received only minor body and mechanical modifications along its years of production. Notably, US-spec models, which were sold until 1983, received some additional features and characteristics that make them more appealing than others today.