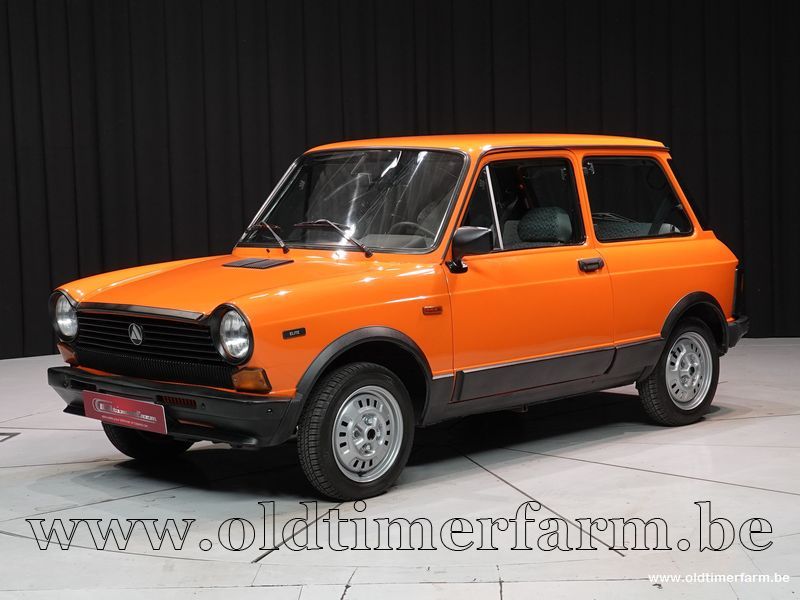 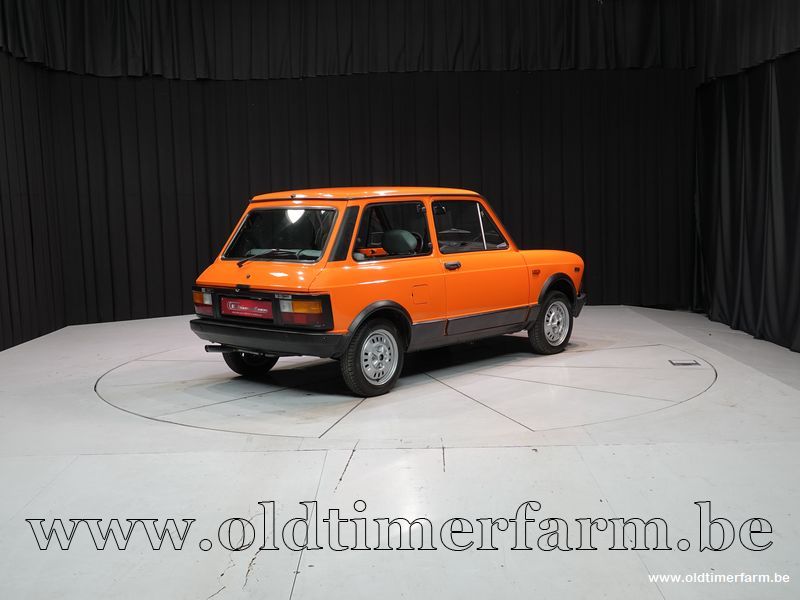 The Autobianchi A112 is a supermini produced by the Italian automaker Autobianchi. It was developed using the mechanicals which subsequently underpinned the Fiat 127. It was introduced in November 1969, as a replacement for the Bianchina and Primula, and was built until 1986, when it made way for the more modern Autobianchi Y10 (branded in most export markets as the Lancia Y10). Over 1.2 million A112s were produced in Autobianchi's Milan factory.

From the 1975 model The A112 was also the first A112 to use a 5-speed manual gearbox. These changes turned the A112 into a nervous machine, much admired by young performance enthusiasts. The car was entered in various rallying events throughout Europe and even spawned a one-make trophy. Abarths have often led hard lives, having been preferred by a young owners with aggressive driving styles. Formula One driver Olivier Panis is one of many to have crashed an A112 Abarth.