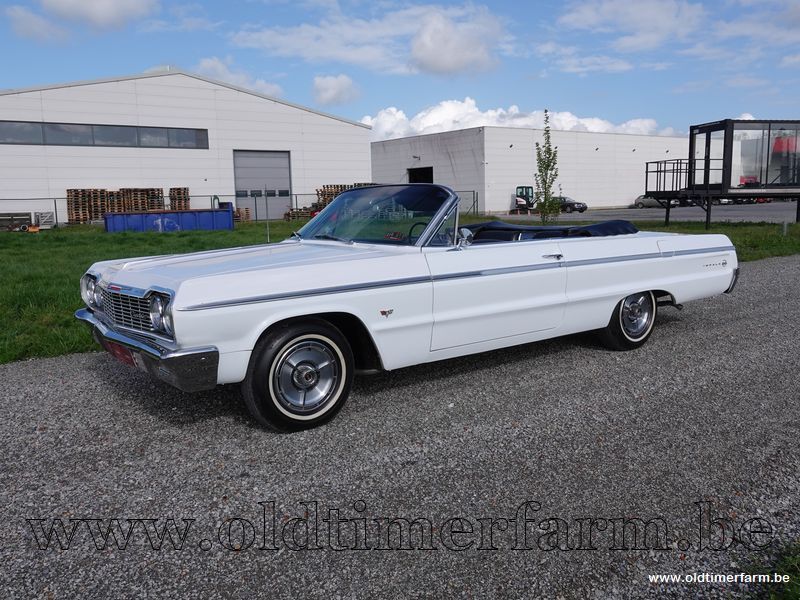 The Chevrolet Impala was for a long time the flagship model of the brand. It was produced from 1958 to 2019 after 10 generations and 6 decades. Its popularity is such that it was - among other things, the star of NASCAR from 2008 to 2011. At its wheel, Jimmie Johnson won the championship 4 consecutive years. In addition, the reaction of the American public was such that the Impala will resume service in 2021.

The third generation Impala was probably the most iconic. It was produced from 1961 to 1964. In 1963 and 1964, the Impala was almost completely redesigned with a more rectilinear style than its predecessors. In addition, this was the case in the United States where each vehicle changed more or less each year. The engines available were 4.6 liters, 5.4 and 5.7 cc, plus a 6.7-liter increased to 7 liters for NASCAR competitions. It was in 1963 and 1964 that the production of Impala was the most important: more than 1.5 million each year. 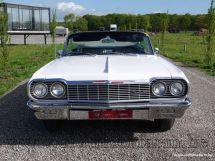