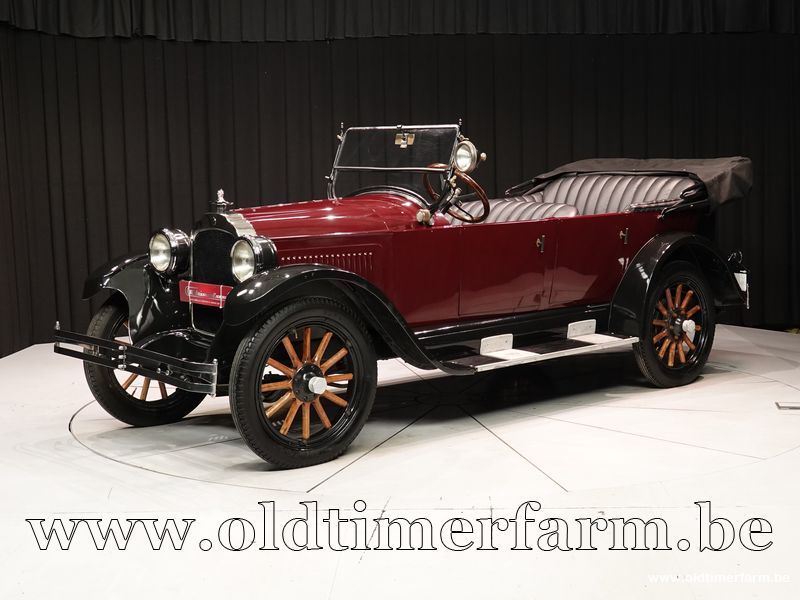 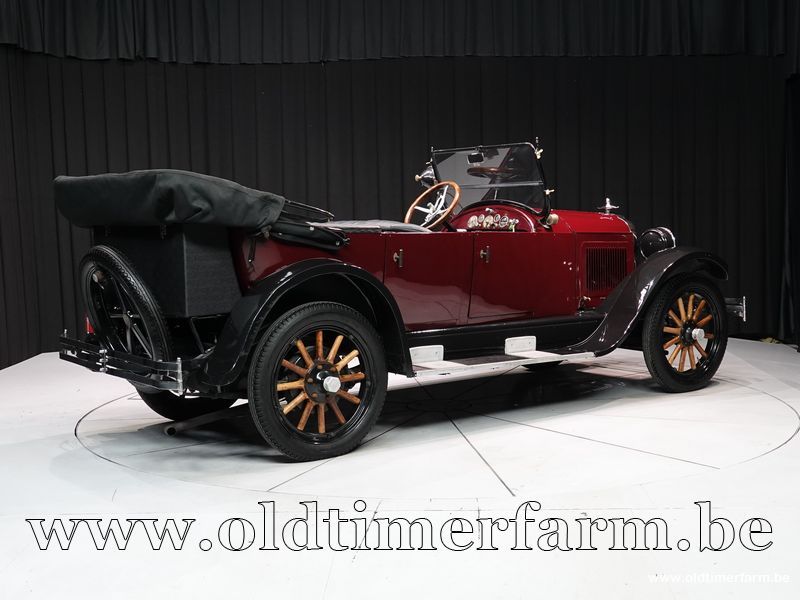 Willys-Knight is an automobile that was produced between 1914 and 1933 by the Willys-Overland company of Toledo, Ohio.

John North Willys purchased the Edwards Motor Car Company of Long Island, New York in 1913, moving the operation to Elvyria, Ohio, where Willys owned the plant that had previously manufactured the Garford automobile. Production began with a four-cylinder a  model which was priced in the $2,500 price range. The Willys-Knight employed a Knight  sleeve valve engine, generally four- and six-cylinder models.

In 1915, Willys moved assembly of the  Willys-Knight to Toledo, Ohio, but continued manufacturing the engines in Elyria. Willys-Knight introduced a sleeve-valve V8 in 1917, which was sold until 1919.