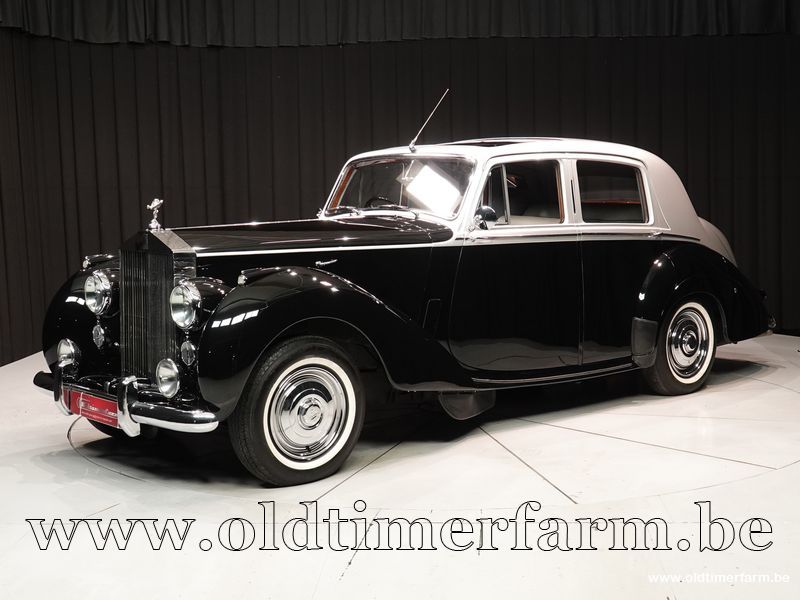 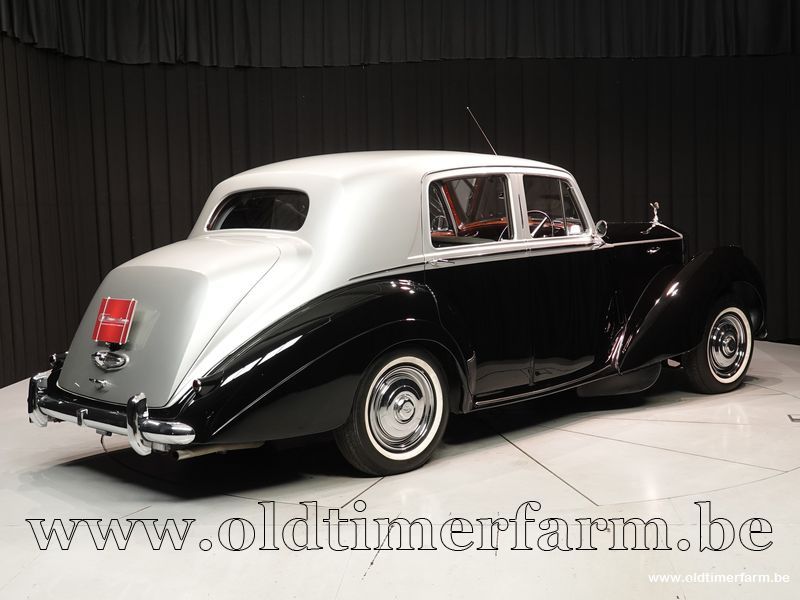 The Rolls-Royce Silver Dawn is a full-size luxury car that was produced at their Crewe works between 1949 and 1955. It was the first Rolls-Royce car to be offered with a factory built body which it shared, along with its chassis, with the Bentley MK VI until 1952 and then the Bentley R Type until production finished in 1955. The car was first introduced as an export only model. The left hand drive manual transmission models had a column gear change, while right hand drives had a floor change by the door. Only with the R Type based model was it officially available on the home market, from October 1953.

A mere 760 were produced between 1949 and 1955. Silver Dawn Series A-D had bodywork identical to the Mark VI. In 1953, with the "E" series (Chassis Number SKE2), the Silver Dawn body was modified in parallel to the Bentley Mk VI body and a large boot was added. While the Bentley Mk VI was renamed the Bentley R after this change, the Rolls Royce Silver Dawn kept its name. On the Standard Steel cars throughout the production history, all the body panels forward of the bulkhead/firewall were slightly different from those fitted to the Bentley.

In 1951 the Silver Dawn was upgraded to the 4 1/2 L engine and the full flow oil filter (Chassis Number LSFC2). In 1953 the high compression cylinder head was fitted from Chassis number SMF66 and from the same chassis number on the Bentley Mk VI type camshaft was fitted to left hand drive vehicles. Earlier models up to circa May 1954 had a different dashboard from the Bentley Mk.VI and 'R' Type, and were fitted with a single exhaust system. Later models from the SRH2 chassis series had the Bentley style fascia and the twin exhaust system, as fitted to the Bentley 'R' Type.

The in line six cylinder engine had overhead inlet and side exhaust valves and had a capacity of 4,257 cc (259.8 cu in) until 1951 when it was enlarged to 4,566 cc (278.6 cu in). The carburettor up to Chassis number SFC100 was a single double downdraught Stromberg type AAV 26 until 1952 when it was replaced by a Zenith DBVC42.  A four speed manual gearbox was fitted to all cars at first, with a 4-speed automatic becoming an option in late 1952 on the 'E' Series chassis, and on the corresponding Bentley 'R' Type chassis.

Although many cars were fitted with factory built bodies, others were supplied to external coachbuilders.