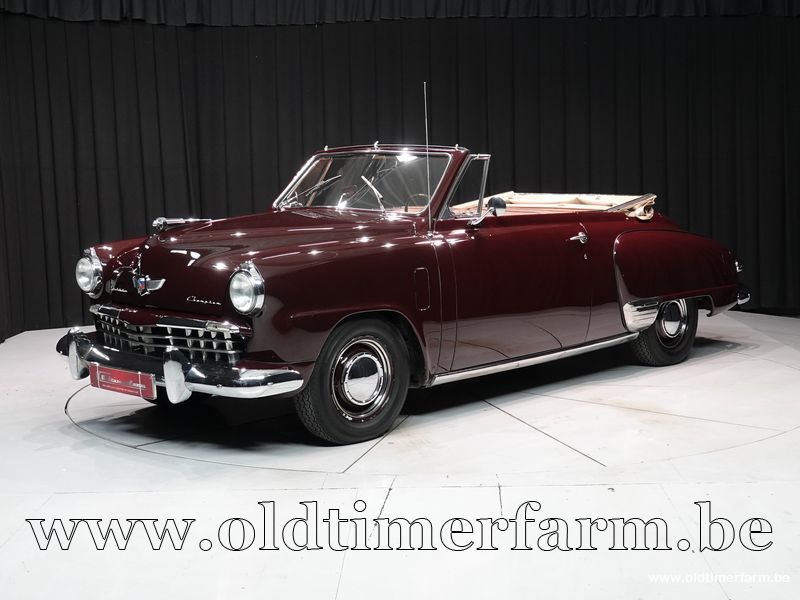 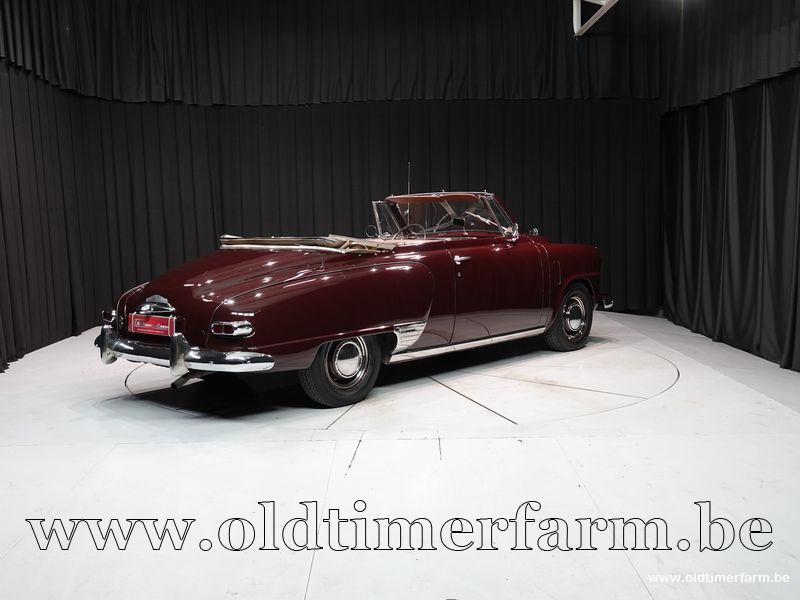 The Studebaker Champion is a mid-size which was produced over 5 generations in South Bend, Indiana, from the beginning of the 1939 model year until 1958.

The success of the Champion in 1939 was imperative to Studebaker's survival following weak sales during the 1938 model year. Unlike most other cars, the Champion was designed from a "clean sheet", and had no restrictions caused by necessarily utilizing older parts or requiring the subsequent use of its components in heavier vehicles. Market research guided the selection of features, but a key principle adhered to was the engineering watchword "weight is the enemy." For its size, it was one of the lightest cars of its era. Its compact straight-six engine outlasted the model itself and was produced to the end of the 1964 model year.

The Champion was one of Studebaker's best-selling models because of its low price, durable engine, and styling. The car's ponton styling  was authored by famous Franco-American industrial designer Raymond Loewy who had been under contract with Studebaker for the design of their automobiles.  During World War II, Champions were coveted for their high mileage at a time when gas was rationed in the United States.  The Champion was phased out in 1958 in preparation for the introduction of the 1959 Studebaker Lark.  Prior to this, Studebaker had been placed under receivership, and the company was attempting to return to a profitable position.

Third generation (1947 – 1952).  In 1947, Studebaker completely redesigned the Champion and the Commander, making them the first new cars after WW II. The styling included new rear window, flat front fenders, as well as convenience features like back light illumination for gauges and automatic courtesy lights.  The Champion made up 65.08% of the total sales for the automaker in 1947.  One of the new styling features on the cars was the wraparound, "greenhouse" rear window that was on 2-door cars from 1947–1951, at first just an option, in 1950 it was given its own trim line, the Starlight coupe.  The "spinner grill" was introduced in 1950, similar to that of a Ford DeLuxe, but was dropped again for the 1952 model year.