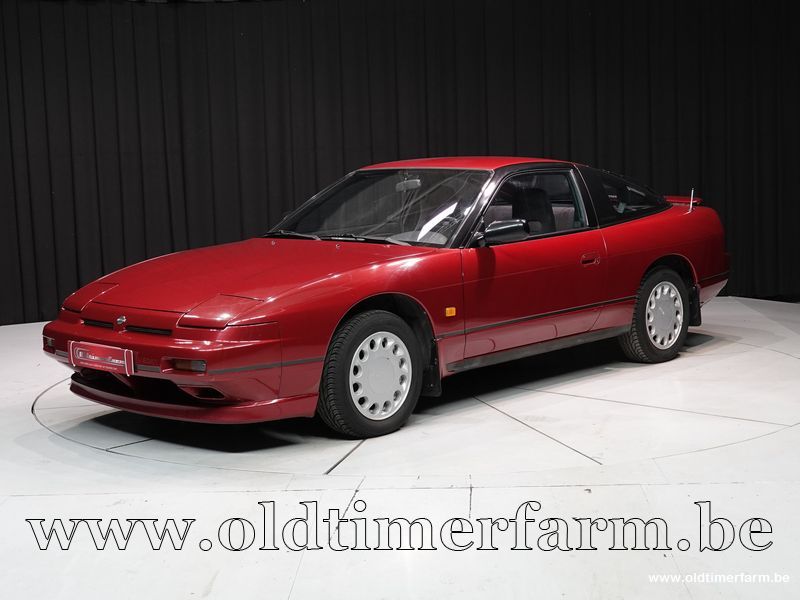 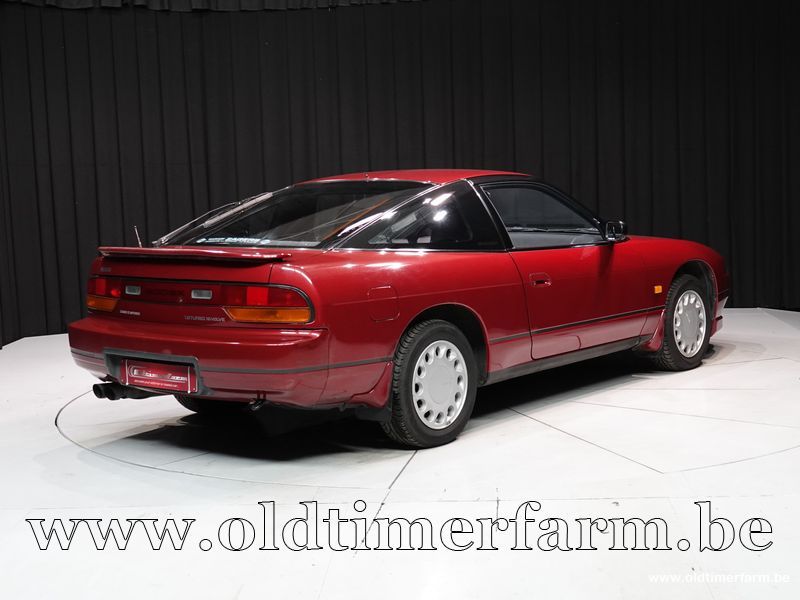 The Nissan 200SX13, produced from 1989 to 1993, was the first Nissan to be named 200SX in Europe; it succeeded the Nissan Silvia (serial number S12), the production of which stopped in 1988. The first examples landed in Europe in 1989. The S13 was named 180 SX in Japan and 200SX in Europe, which confused more than one, because the 200 was fitted with the same 1.8-liter engine. Moreover, this engine was derived from the Silvia, itself inspired by the 1.6-liter 16-valve of the Sunny GTi. In the United States, it was called 240SX, because the engine that fitted it was a naturally aspirated 2.4-liter. The body, with a fluid line, was presented only as a hatchback, while in the USA and Japan, it also existed as a coupe. Its two direct competitors were the Toyota Celica and the Honda Prelude.