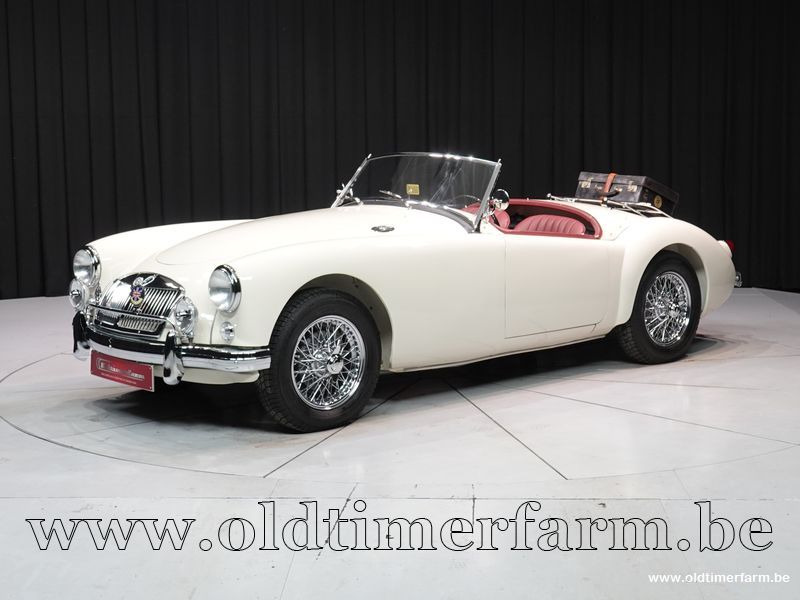 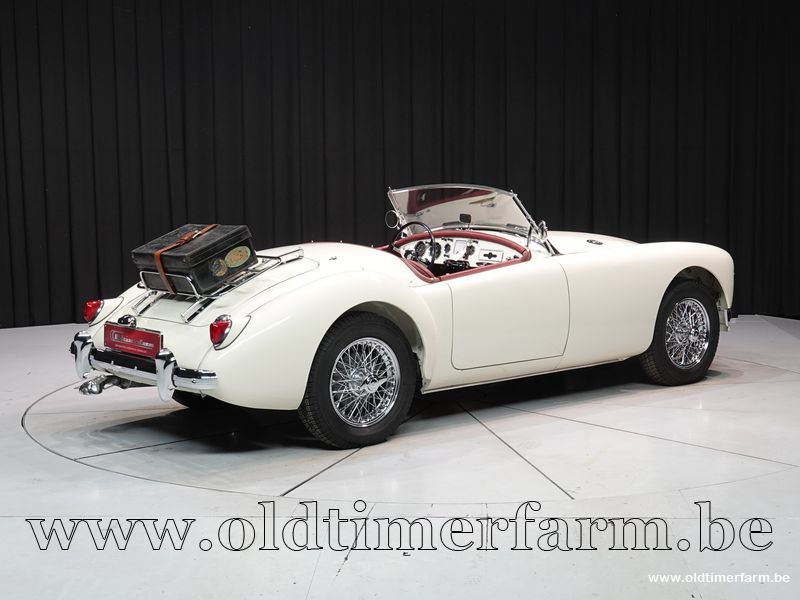 The 1956 MG A with chassis number HDA4321913 was completely restored by the current owner. Since the restoration, the car has driven only 45 miles or approximately 72km.

The car has Belgian documents

The car was last inspected in 2019 with a valid inspection for 5 years.

The MGA was produced by MG division of the British Motor Corporation from 1955 to 1962. The MGA replaced the older T-type cars and represented a complete styling break from the older vehicles. The car was officially launched at the Frankfurt Motor Show of 1955. It was replaced by the MGB when production ceased in July 1962.