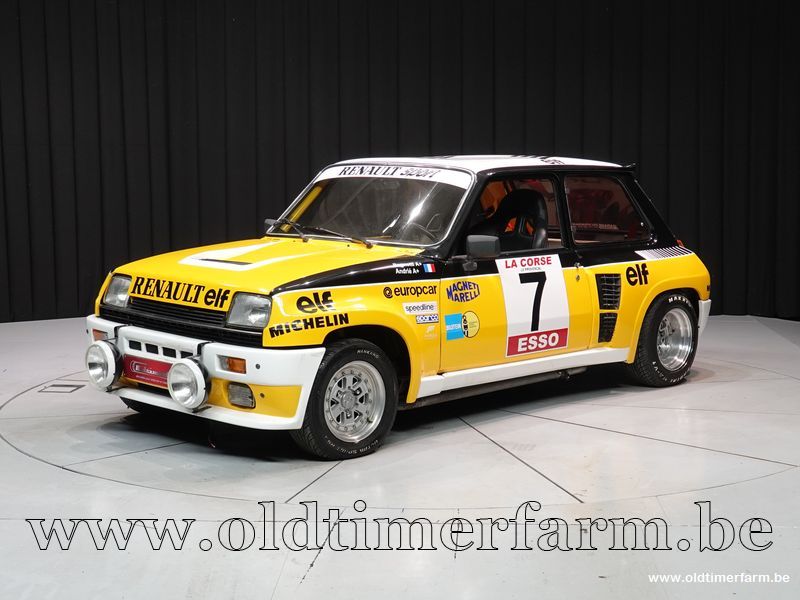 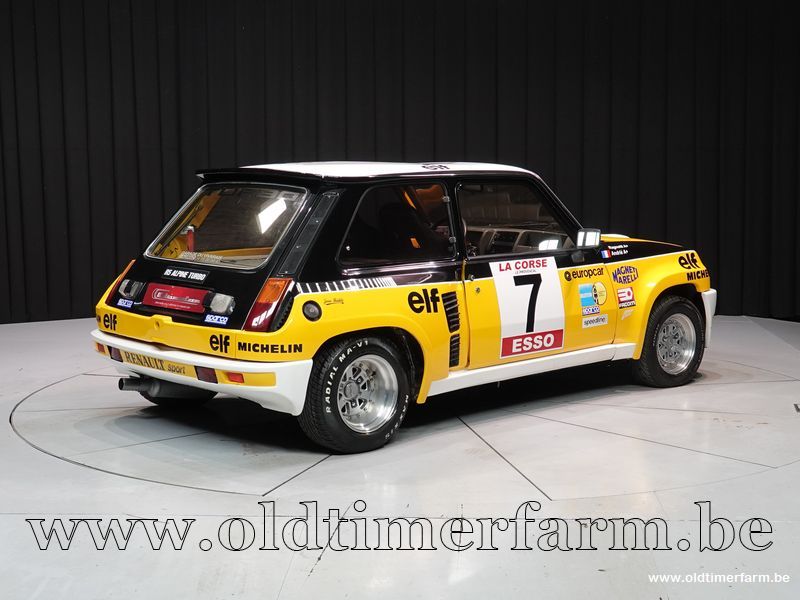 In 1981, the 5 Alpine Turbo was presented to the public, and produced the following year. The turbocharger ensures a gain in power to face the competition, and especially the Golf GTI which has the wind in its sails. Renault masters this kind of technique having already tested it on Formula 1, which has been collecting championship victories since 1980, but also on the 5 Turbo with central engine. The production of R5s stopped in France in 1985, later in other countries.