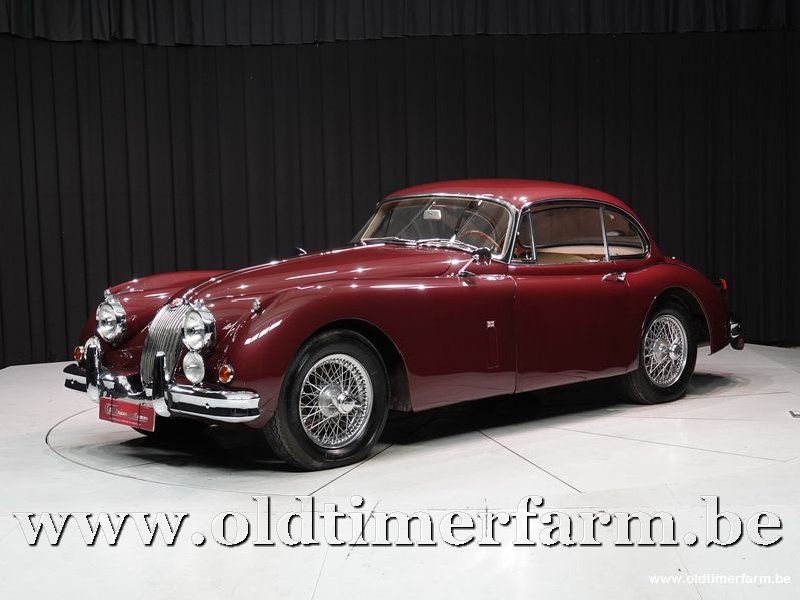 Initially the XK 150 was available in Fixed Head Coupé (FHC) and Drophead Coupé (DHC) versions. The Roadster (XK150 OTS - Open Two-Seat) was launched in 1958. Minimal rear seats were fitted in the coupés.

Although bearing a family resemblance to the XK120 and XK140, the XK150 was radically revised. A one-piece windscreen replaced the split screen, and the wing line no longer dropped so deeply at the doors. The widened bonnet opened down to the wings, and on the Roadster the bulkhead was moved back 4 inches (102 mm) to make the bonnet longer. The car was available at various times in Red, Pearl Grey, White, Indigo Blue, Claret, Cotswold Blue, Black, Mist Grey, Sherwood Green, Carmen Red, British Racing Green, Cornish Grey, and Imperial Maroon.  The XK140's walnut dashboard was replaced by one trimmed in leather. On the early Drophead Coupés, the aluminium centre dash panel, which was discontinued after June 1958, had an X pattern engraving similar to the early 3.8 E-type. Thinner doors gave more interior space. On the front parking lights, which were located atop the wings (fenders), a little red light reminded the driver the lights were on. 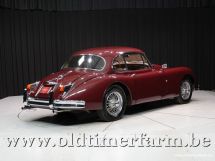