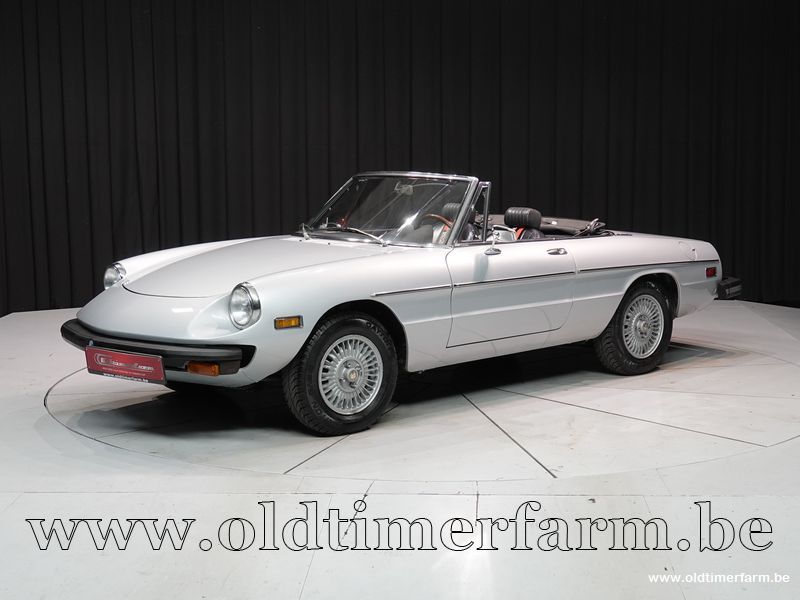 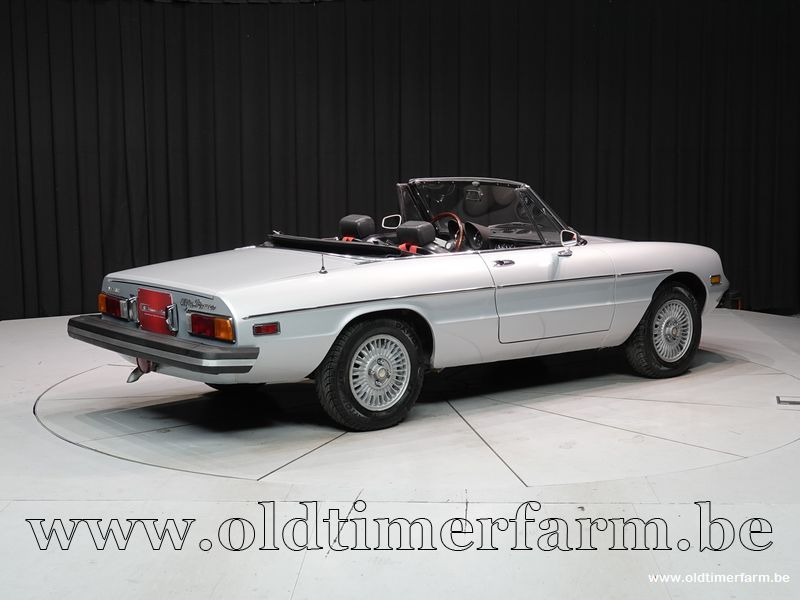 The Alfa Romeo Spider (105/115 series) was produced from 1966 to 1993 (190 Spiders were badged as 1994 Commemorative Editions for the North American market).  Widely regarded as a design classic, it remained in production for almost three decades with only minor aesthetic and mechanical changes. The three first series were assembled by Pinifarina in Griliasco and the fourth series in San Giorgio Canavese. The last Spider was produced in April 1993, it was also the last rear wheel drive Alfa Romeo produced before Alfa Romeo 8C was introduced.