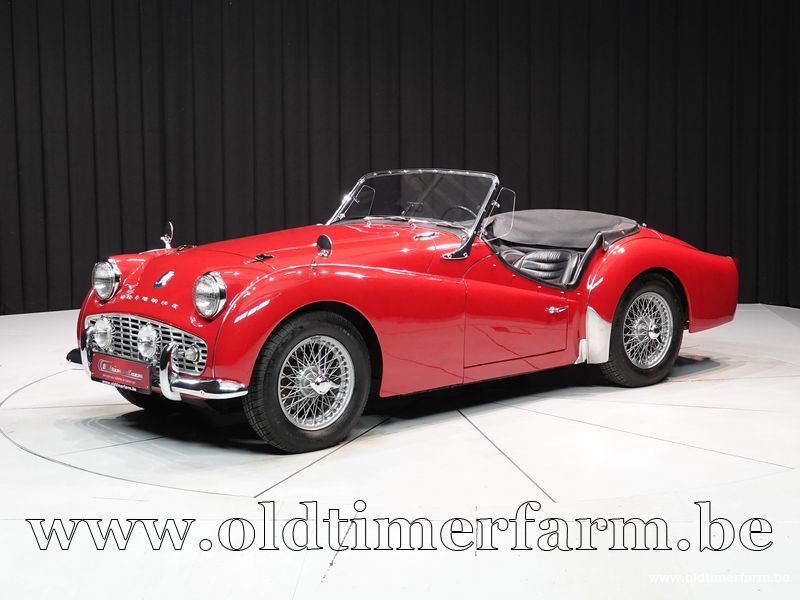 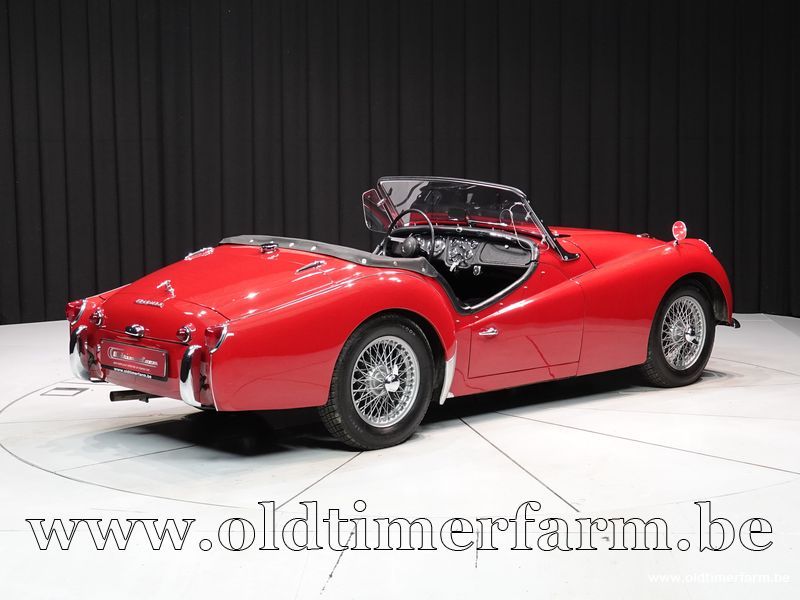 First of the TR series, the Triumph TR2 is a sports car which was produced by the Standard Motor Company in the United Kingdom between 1953 and 1955, during which time 8,636 cars were produced.