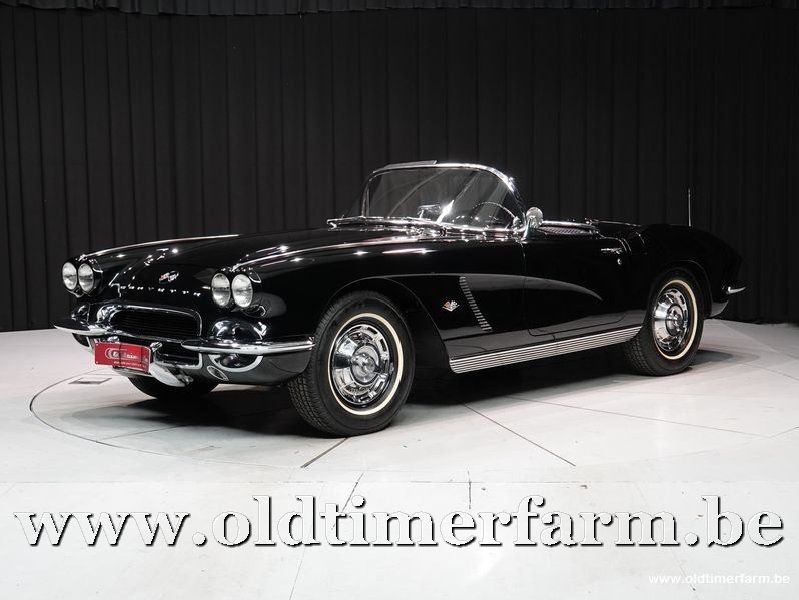 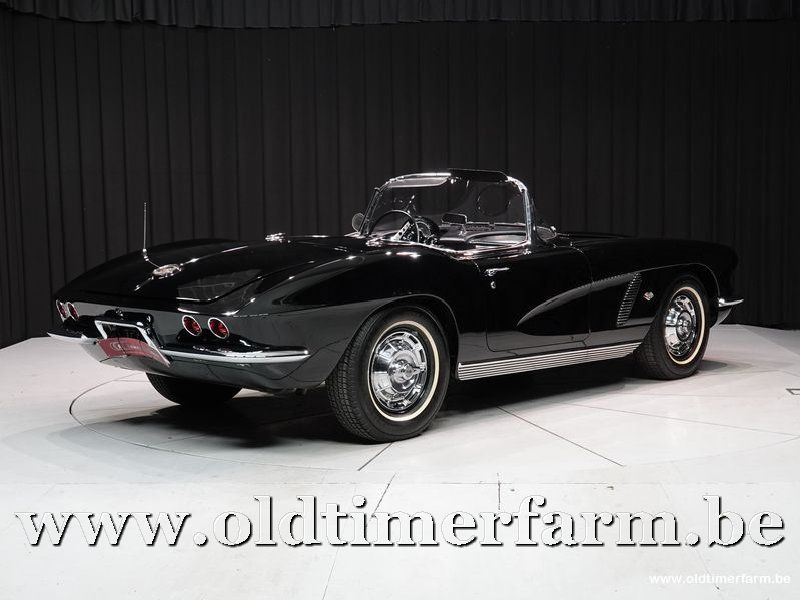 During the last half of 1953, 300 Corvettes were to large degree hand-built on a makeshift assembly line that was installed in an old truck plant in Flint, Michigan, while a factory was being prepped for a full-scale 1954 production run. The outer body was made out of then-revolutionary fiberglass material, selected in part because of quotas, left over from the war, limited the availability of steel. Underneath the new body material were standard components from Chevrolet's regular car line, including the "Blue Flame" inline6-cylinder engine, two-speed Powerglide automatic transmission, and drum brakes. The engine's output was increased however from a triple-carburetor system exclusive to the Corvette, but performance of the car was decidedly "lackluster". Compared to the British and Italian sports cars of the day, the Corvette lacked a manual transmission and required more effort to bring to a stop, but like their British competition, such as Morgan, was not fitted with roll-up windows; this would have to wait until sometime in the 1955 model year. A Paxton supercharger became available in 1954 as a dealer-installed option, greatly improving the Corvette's straight-line performance, but sales continued to decline.   By December 1953, Chevrolet had a newly equipped factory in St. Louis ready to build 10,000 Corvettes annually. However, negative customer reaction in 1953 and early 1954 models caused sales to plummet.  In 1954, only 3,640 of this model were built and nearly a third were unsold at year's end. New colors were available, but the six-cylinder engine and Powerglide automatic, the only engine and transmission available, were not what sports car enthusiasts expected. It is known that 1954 models were painted Pennant Blue, Sportsman Red, and Black, in addition to Polo White. All had red interiors except for those finished in Pennant Blue that had a beige interior. Order guides listed several options, but all options were "mandatory" and all 1954 Corvettes were equipped the same.  Chevrolet debuted its small-block V8 in 1955 and the engine found its way into the Corvette. At first 1955 V8 Corvettes continued with the mandatory-option Powerglide automatic transmission (as did the few 6-cylinder models built), but a new three-speed manual transmission came along later in the year for V8 models only. Exterior color choices were expanded to at least five, combined with at least four interior colors. Even soft-tops came in three colors and different materials. Despite all this, only 700 Corvettes 1955 Corvettes were built, making it second only to 1953 in scarcity. Very few six-cylinder 1955 models were built, and all documented examples are equipped with automatic transmissions. The "V" in the Corvette emblem was enlarged and gold colored, signifying the V8 engine under the hood and 12 volt electrical systems, while 6-cylinder models retained the 6-volt systems used in 1953-54.  Rare option estimate: Manual transmission (75).