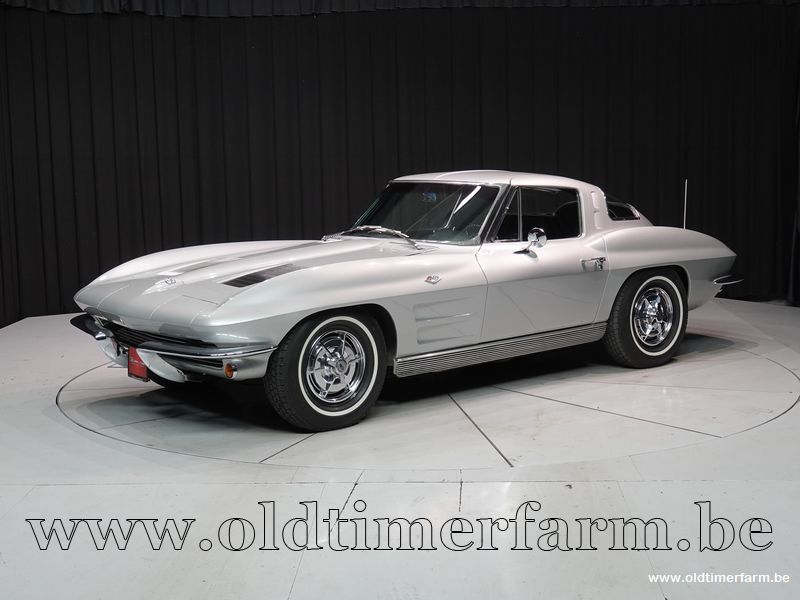 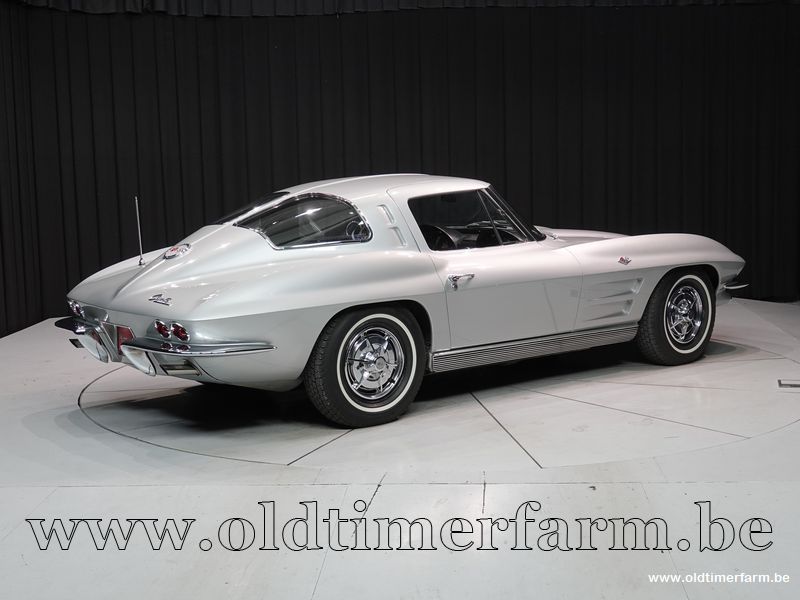 The Chevrolet Corvette C2, the second generation of the Corvette, was produced for the 1963 through 1967 model years and many regard the C2 as the high point of Corvette history.  Bill Mitchell revisited the Super Sport racer and would subsequently reinvent the Corvette with radical new styling, heart-pounding performance, and a first-ever coupe. Like the very first Corvette, it was a "dream car" come true but more sophisticated than any previous 'Vette, blending world-class handling with unmistakable all-American style and performance.1963 would see the introduction of a new "Sting Ray" coupé with a distinctive split rear window and faux hood vents. The C2 was designed by Larry Shinoda under the direction of GM chief stylist Bill Mitchell. Inspiration was drawn from several sources: the contemporary Jag E-Type, one of which Mitchell owned and enjoyed driving frequently.  Early options available on the C2 included AM-FM radio (mid 1963), air conditioning (1963), leather upholstery (1963), telescopic wheel (1965), head rests (1966). New for the 1963 model year were independent rear suspension and optional electronic ignition, the breakerless magnetic pulse-triggered Delcotronic, first offered by Pontiac on some 1963 models. All 1963 and 1964 cars had 327cid engines, which made 250hp standard, with optional variants that made 300hp, 340hp and 360hp in 1963, and 300hp, 365hp, and 375hp in 1964. The most powerful engine was the Rochester fuel injected 327cid V8, which made 360 hp (272 kW), a figured that was raised to 375 hp (280 kW) in 1964.