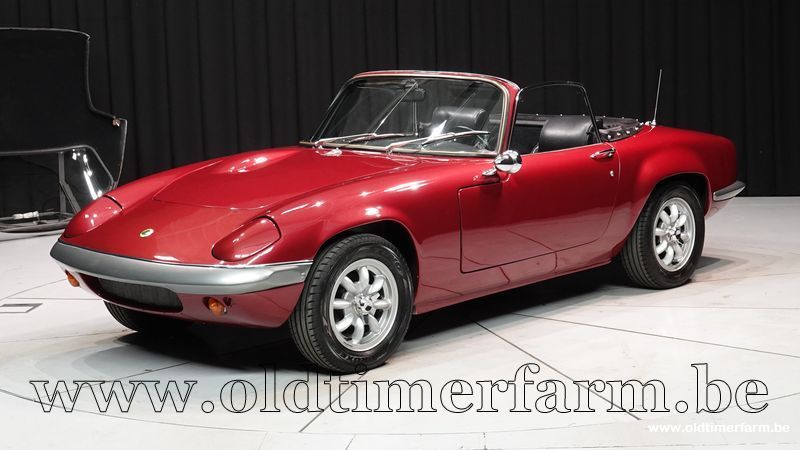 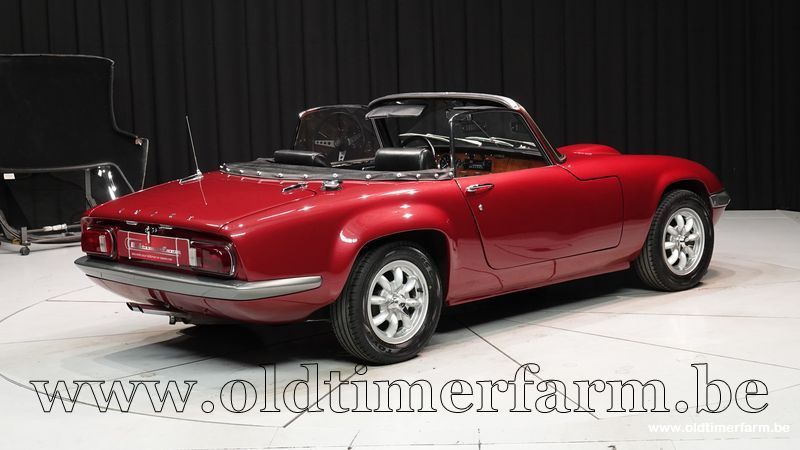 The Lotus Elan was the first Lotus road car to use a steel backbone chassis with a fibreglass body. This style of construction was to be repeated in subsequent Lotus models for nearly three decades. At approximately 1,500 lb (680 kg), the Elan embodied Colin Chapman's minimum weight design philosophy. The Elan was technologically advanced with a DOHC 1,558 cc engine, four-wheel disc brakes, rack and pinion steering, and 4-wheel independent suspension.  Gordon Murray, designer of the MacLaren F1 supercar, reportedly said that his only disappointment with the McLaren F1 was that he could not give it the perfect steering of the Lotus Elan.

Because of its successful design and rigorous attention to cost control on the body, chassis, engine and transmission, the Elan become Lotus' first commercial success and contributed to the funding of its achievements in racing over the next ten years. It revived a company stretched thin by the more exotic, expensive to build, and rather unreliable Lotus Elite,which used a fiberglass monocoque body/chassis and all aluminium  Coventry-Climax engine.