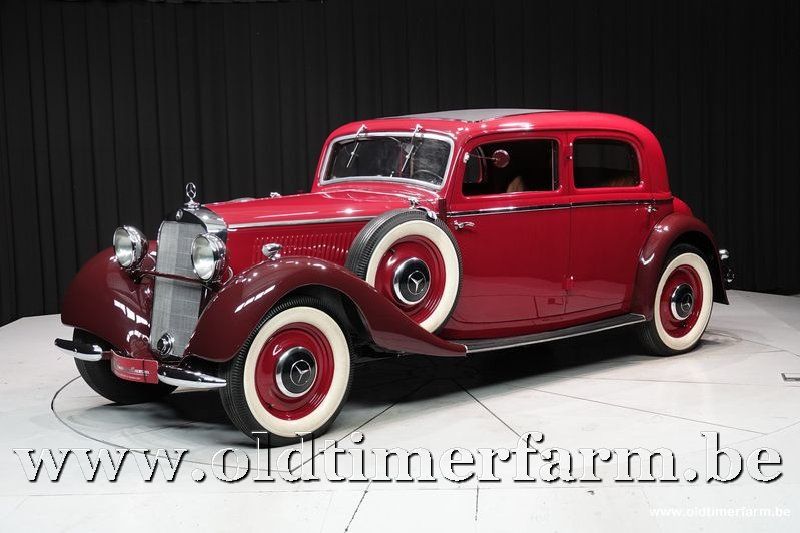 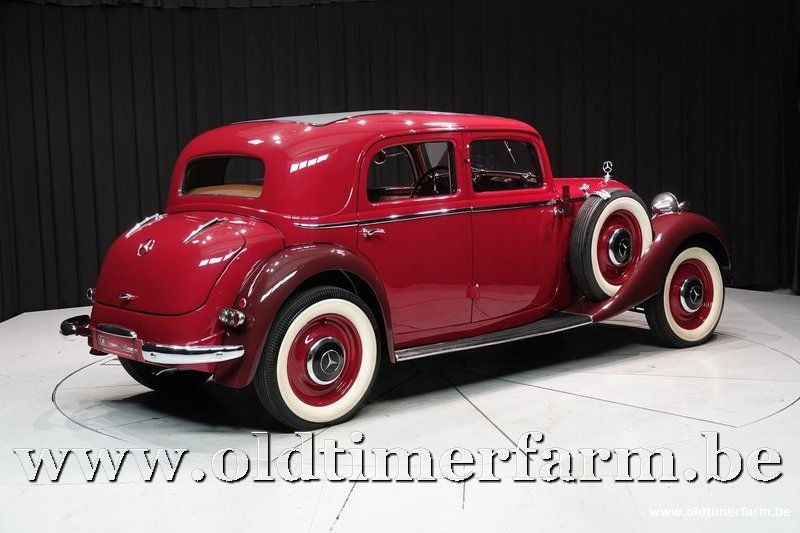 The car was a development upmarket from the manufacturer's W15 introduced two years earlier.  The W21 replaced the W02 (in its own day known as the Mercedes-Benz Typ(e) 200 “Stuttgart”) which the company  had been manufacturing since 1928.  The car was available as a two- or four-door Torpedo “Tourenwagen”, a four- and (from 1935) two-door “Limousine” (sedan/saloon), a three- or four-seater Cabriolets or as a sporting two-seater.

In 1934 a lengthened version of the car was introduced.   Models offered on the longer wheelbase included a six-seater “Pullman-Limousine”, a “Pullman-Laundaulet”, a longer Torpedo “Tourenwagen”, a more streamlined 4-door “Limousine” (sedan/saloon) and three different longer wheel base Cabriolets listed respectively as the “Cabriolet A”, the “Cabriolet B” and the “Cabriolet D”.

The stated top speed was 98 km/h (61 mph) for the standard length and 95 km/h (59 mph) for the long bodied cars. Power passed to the rear wheels through a four-speed manual transmission in which the top gear was effectively an overdrive ratio. The top two ratios featured synchromesh. The brakes operated on all four wheels via a hydraulic linkage.

During the model's final year, Mercedes-Benz announced, in June 1936, the option of a more powerful 2,229 cc 55 PS (40 kW; 54 hp) engine, which was seen as a necessary response to criticism of the car's leisurely performance in long bodied form.