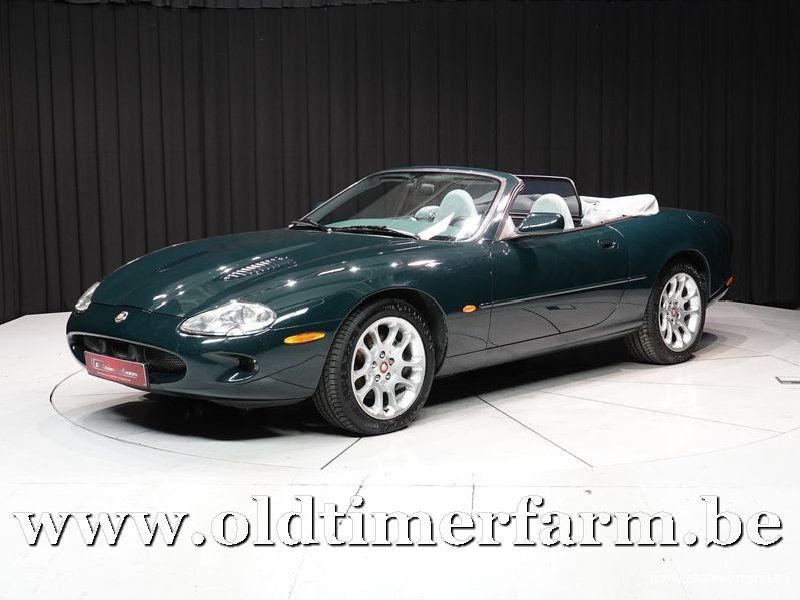 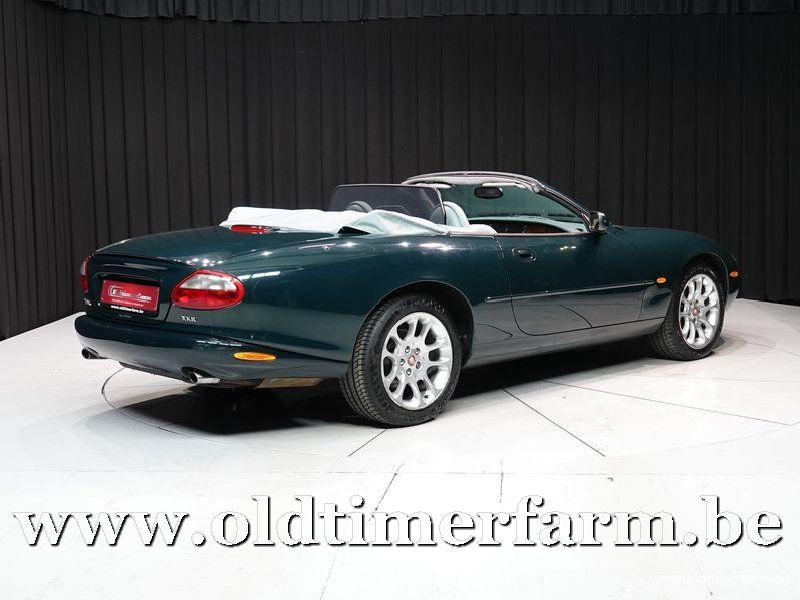 The Jaguar XK was manufactured from 1996 until 2014 in coupés and convertibles bodystyles, across two generations. The XK was introduced at the Geneva Motor Show in March 1996 and was discontinued in July 2014.

The first generation (1996 – 2006) was marketed as the XK8, replacing the XJS and was Jaguar's first 8-cylinder model since the Daimler 250. The XK8 shared its platform with the Aston Martin DB7. The XKR performance variant was introduced in both of the generations with the second generation also offering a more powerful XKR-S variant.

The engine was shared with the XJR sedan but featured a new intercooler and a two-piece driveshaft. The supercharger was manufactured by Eaton.  The XK8 came standard with 17-inch alloy wheels, while 18-inch (standard on the XKR), 19-inch, and 20-inch wheels were available for the XK8 and XKR at an additional cost. The XK range received a mechanical update in 2002 with the engines in both the XK8 and XKR models being enlarged to 4.2-litres and gaining more power, the front headlamps were also updated by the addition of a clear lens. Further changes included new exterior colours and wheels along with different badging. The models were revised again in spring 2004 and notable changes included new wheel designs, bigger front and rear spoilers and a redesigned grille.