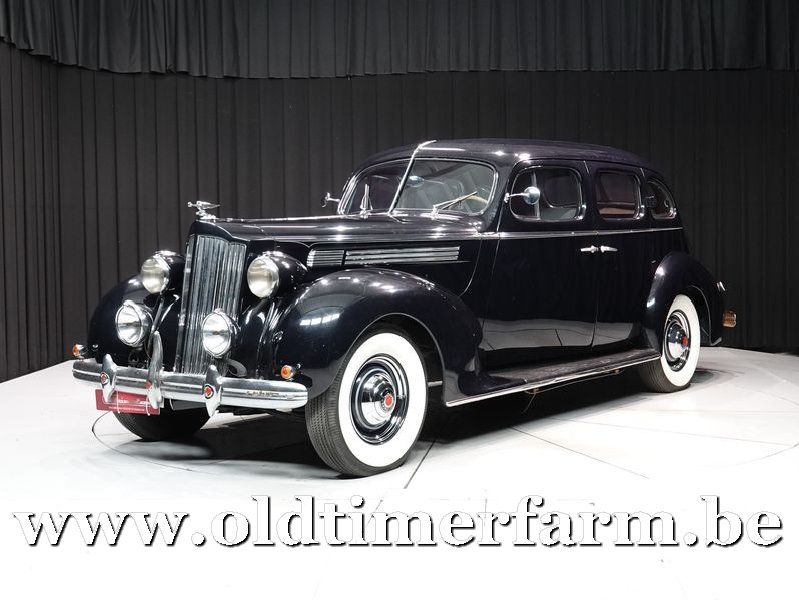 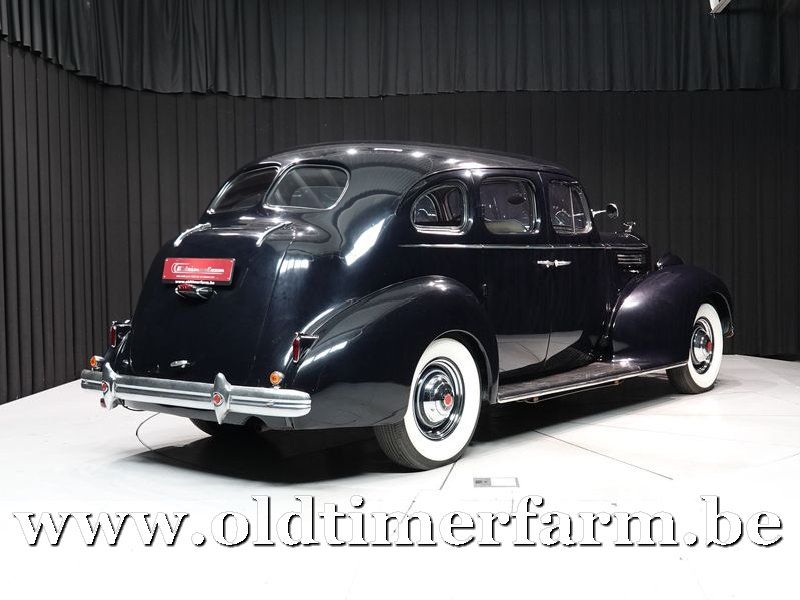 The Packard One-Twenty was produced from 1935 until 1941. The One-Twenty signified Packard's move into the mid-priced eight-cylinder market; a highly competitive segment that was filled with many marques with numerous offerings, options and price ranges. The move had been made due to financial reasons and the need to stay competitive; the Great Depression was taking its tool on the entire automotive industry but mostly on the high priced manufactures. The lower cost marques also had a tough time but a few were still able to move a considerable amounts of products and wade out this terrible time in history.
The One-Twenty was quickly designed, created, and made ready for sale. First offered in 1935, it could be purchased in numerous body styles that included coupes, convertibles, and two- and four-door configurations.  The price range was competitive, with prices ranging from the mid $900's to the low-$1000's. For 1936 Packard increased the displacement of the engine and horsepower rose to 120 and gave the One-Twenty a top speed of 85 mph.