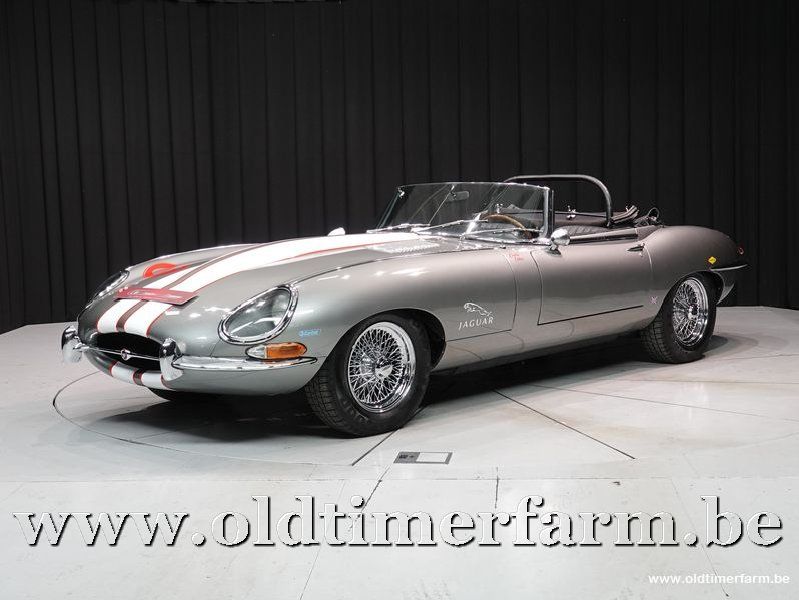 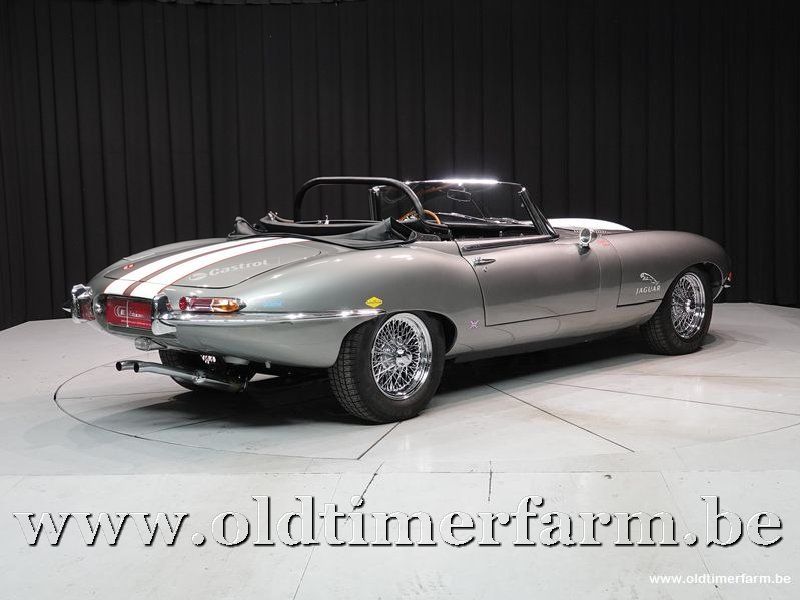 The Series 1 was introduced, initially for export only, in March 1961. The domestic market launch came four months later in July 1961. The cars at this time used the triple SU carburetted 3.8 litre straight 6 engine from the XK150S. The first 500 cars built had flat floors and external hood (bonnet) latches. These cars are rare and more valuable. After that, the floors were dished to provide more leg room and the twin hood latches moved to inside the car. The 3.8 litre engine was increased to 4.2 litres n October 1964.