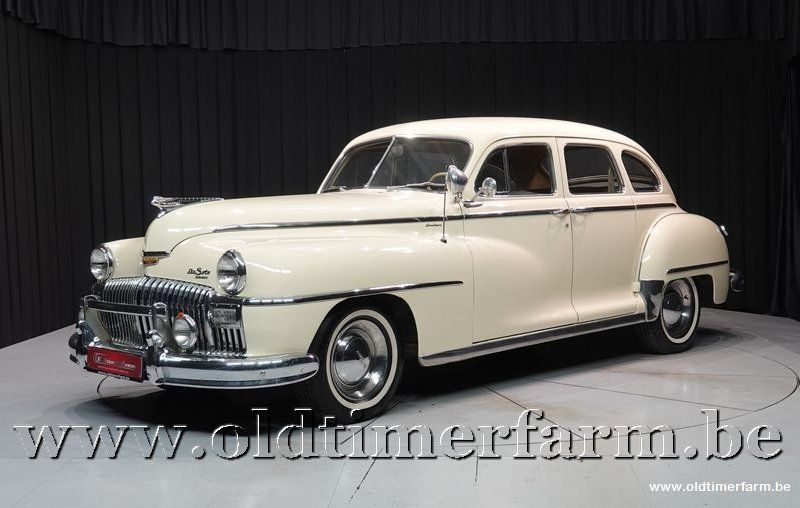 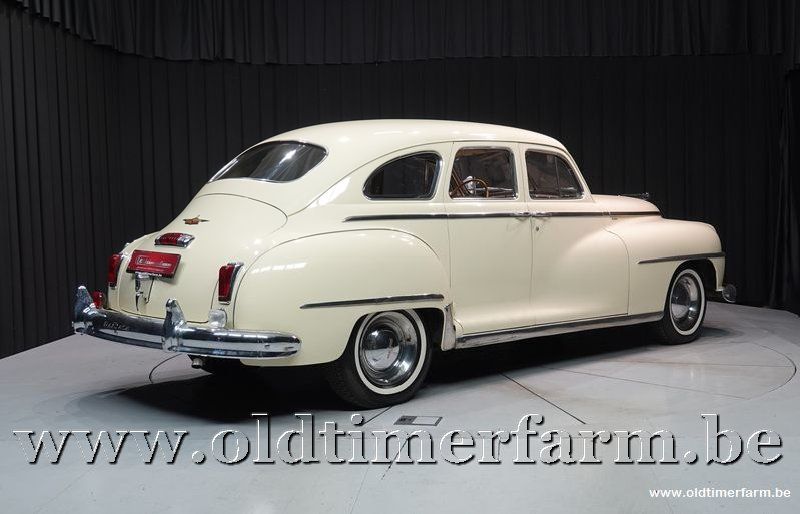 The DeSoto (sometimes De Soto) was manufactured and marketed by the now-defunct DeSoto Division of the Chrysler Corp. from 1928 to 1961. The DeSoto logo featured a stylized image of Spanish explorer Hernando De Soto. The De Soto marque was officially dropped November 30, 1960, with over two million vehicles built since 1928.

Shortly after DeSoto was introduced, however, Chrysler completed its purchase of the dodge Brothers, giving the company two mid-priced makes. Initially, the two-make strategy was relatively successful, with DeSoto priced below Dodge models. Despite the economic times, DeSoto sales were relatively healthy, pacing Dodge at around 25,000 units in 1932. In fact, when DeSoto first came out in 1929, it broke the first-year sales record, with 81,065 cars sold, and was not beaten until 1960 by the  Ford Falcon.

Despite being a successful mid-priced line for Chrysler for most of its life, DeSoto's failure was due to a combination of corporate mistakes and external factors beyond Chrysler's control. The Chrysler brand essentially moved from a luxury automaker to a mid-priced automaker when Chrysler launched the separate Imperial brand in 1954 for the 1955 model year. Most DeSoto models were merged into the new Chrysler Newport in 1961.