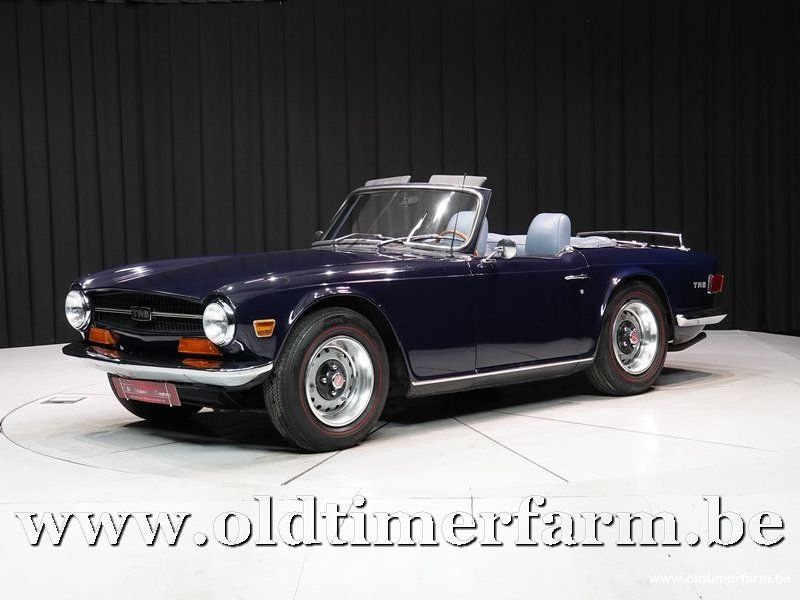 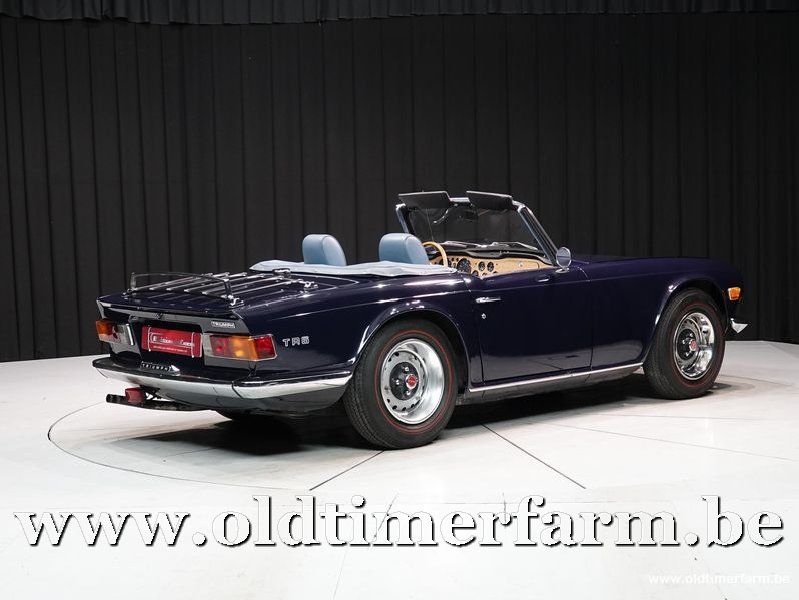 Description of the car according to the owner