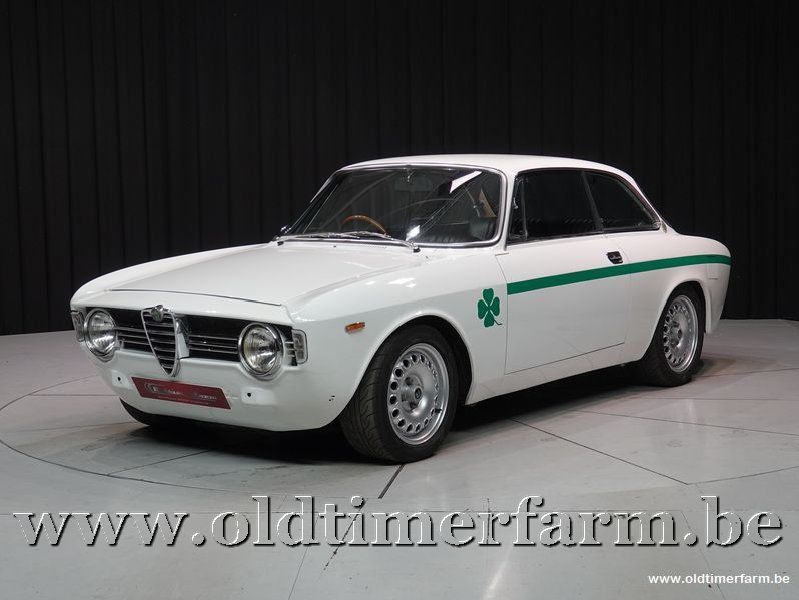 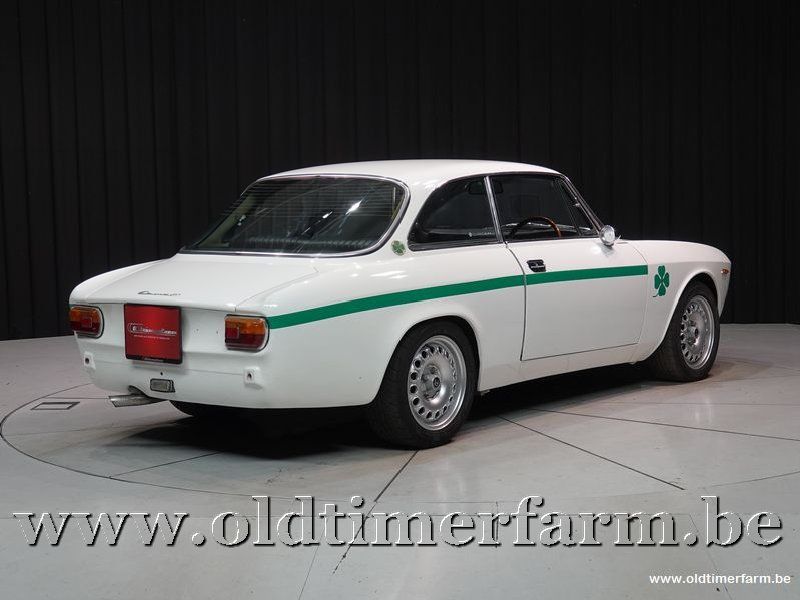 The Alfa Romeo Giulia Sprint was a coupe version of the Giulia sedan. Production began in 1963. It will be the first model produced at Alfa Romeo’s new factory in Arese. Its manufacture will end in 1976 after 13 years of career, which is very respectable for this type of vehicle.

In 1966 the Giulia Sprint GT Veloce was launched, equipped with a slightly more powerful engine, 106 horsepower, but above all with more advantageous torque. The trim level was significantly higher, with wood inserts in the dashboard and on the center console, and velor or leather upholstery.