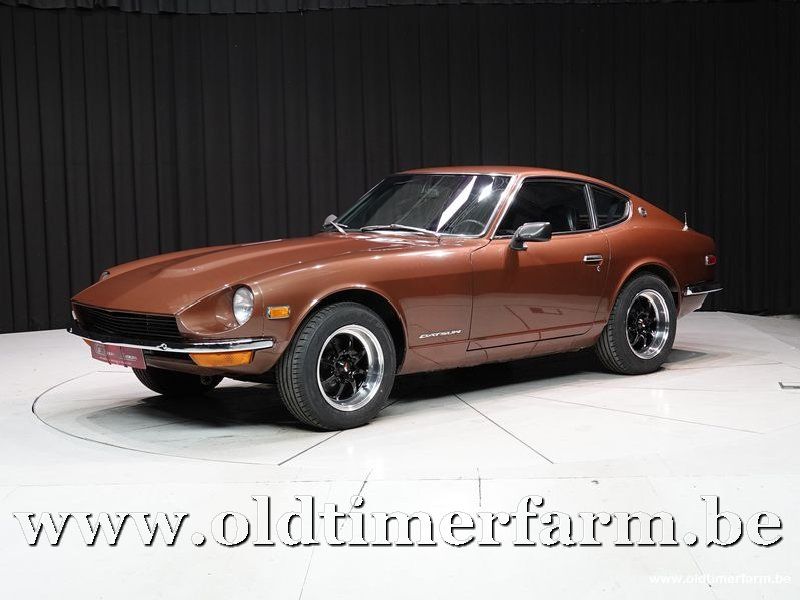 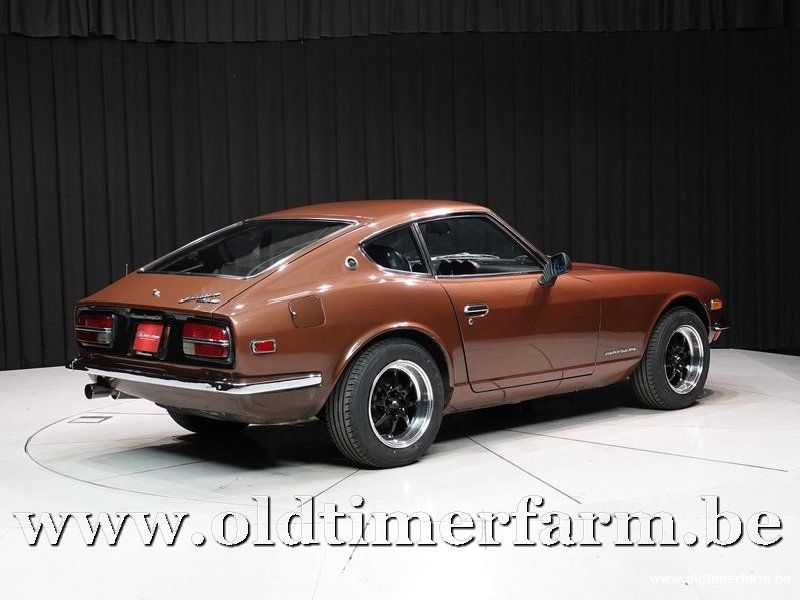 The Nissan S30 (sold in Japan as the Nissan Fairlady Z and in other markets as the Datsun 240Z, then later as the 260Z and 280Z) was the first generation of Z GT coupes, produced by Nissan Motors from 1969 to 1978. One of the most successful sports car lines ever produced, the trend-setting S30 was designed by a team led by Yoshihiko Matsuo, the head of Nissan's Sports Car Styling Studio.

Seeking to compete with established European sports cars, Datsun   priced the new 240Z within $200 of the British MGB-GT in the United States. The 240Z's sleek styling, modern engineering, relatively low price, and impressive performance struck a major chord with the public. Positive response from both buyers and the motoring press was immediate, and dealers soon had long waiting lists for the "Z".

The 1970 through the mid-1971 model year 240Z was referred to as the Series I. These early cars had many subtle but notable features differing from later cars. The most easily visible difference is that these early cars had a chrome 240Z badge on the sail pillar, and two horizontal vents in the rear hatch below the glass molding providing flow through ventilation. In mid-1971, for the Series II 240Z-cars, the sail pillar emblems were restyled with just the letter Z placed in a circular vented emblem, and the vents were eliminated from the hatch panel of the car. Design changes for the US model 240Z occurred throughout production, including interior modifications for the 1972 model year, and a change in the location of the bumper over-riders, as well as the addition of some emission control devices and the adoption of a new style of emissions reducing carburetors for the 1973 model year.

The 1970 models were introduced in October 1969, received the L24 2.4-liter engine with a manual choke and a four-speed manual. A less common three-speed automatic transmission was optional from 1971 on, and had a "Nissan full automatic" badge.