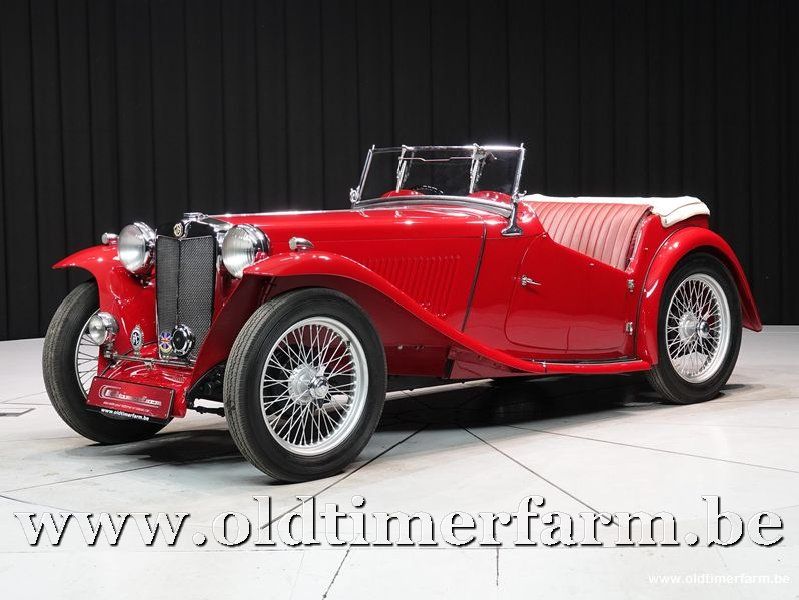 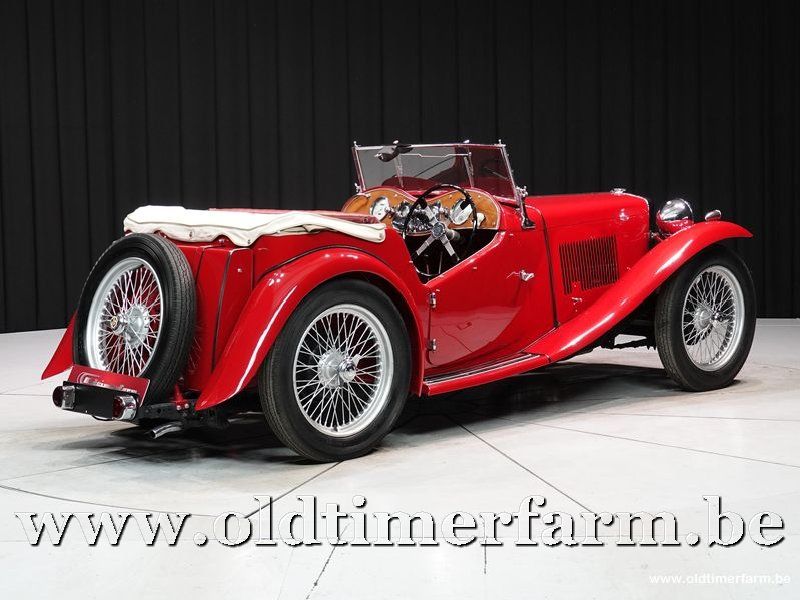 The TC Midget was the first postwar MG, and was launched in 1945. It was quite similar to the pre-war TB, sharing the same 1,250 cc engine with a slightly higher compression ratio.  It was exported to the United States, even though the car was only ever built in right-hand drive. The export version had slightly smaller US specification sealed-beam headlights (7-inch buckets) and twin tail lights, as well as turn signals and chromed front and rear bumpers with over riders.