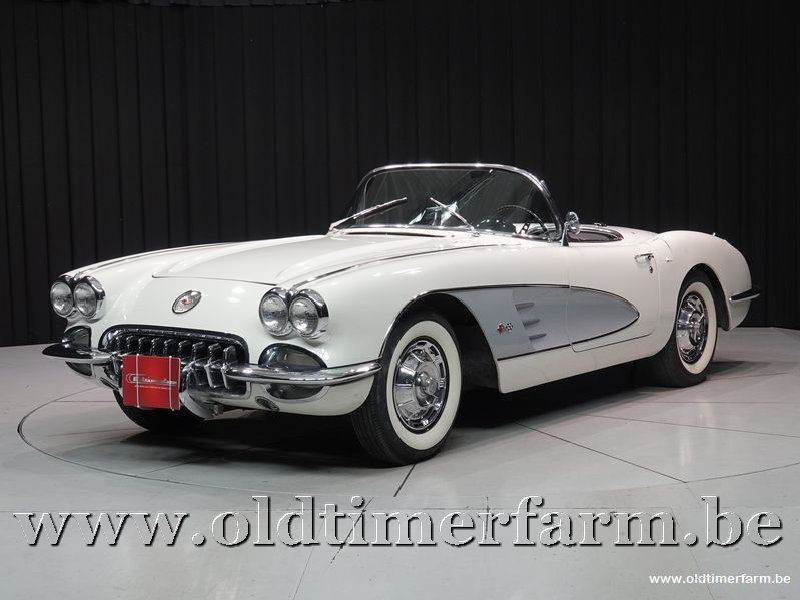 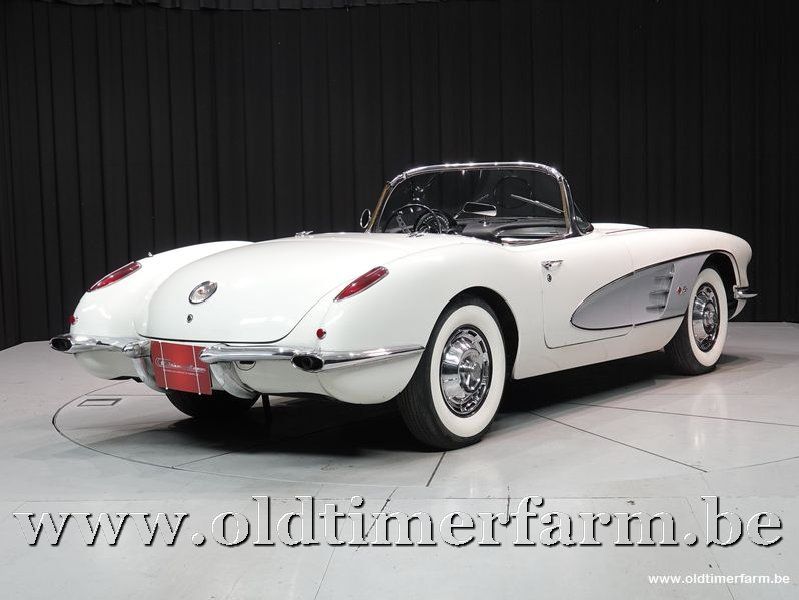 The Chevrolet Corvette (C1) is the first generation of the sports car by GM introduced late in the 1953 model year and produced through 1962. It is commonly referred to as the "solid-axle" generation, as the independent rear suspension didn't appear until the 1963 Sting Ray. The Corvette was rushed into production for its debut model year to capitalize on the enthusiastic public reaction to the concept vehicle, but expectations for the new model were largely unfulfilled.  Reviews were mixed and sales fell far short of expectations through the car's early years. The program was nearly canceled, but Chevrolet would ultimately stay the course and Harley Earl and company would transform the Corvette into a true world-class sports car.

The 1953 model year was not only the Corvette's first production year, but at 300 produced it was also the lowest-volume Corvette. The cars were essentially hand-built and techniques evolved during the production cycle, so that each 1953 Corvette is slightly different. In 1954, only 3,640 of this model were built and nearly a third were unsold at year's end. New colors were available, but the six-cylinder engine and Powerglide automatic, the only engine and transmission available, were not what sports car enthusiasts expected. It is known that 1954 models were painted Pennant Blue, Sportsman Red, and Black, in addition to Polo White. All had red interiors except for those finished in Pennant Blue that had a beige interior. Order guides listed several options, but all options were "mandatory" and all 1954 Corvettes were equipped the same. Chevrolet debuted its small-block V8 in 1955 and the engine found its way into the Corvette. At first 1955 V8 Corvettes continued with the mandatory-option Powerglide automatic transmission (as did the few 6-cylinder models built), but a new three-speed manual transmission came along later in the year for V8 models only. Exterior color choices were expanded to at least five, combined with at least four interior colors. Even soft-tops came in three colors and different materials. Despite all this, only 700 Corvettes 1955 Corvettes were built, making it second only to 1953 in scarcity. Very few six-cylinder 1955 models were built, and all documented examples are equipped with automatic transmissions. The "V" in the Corvette emblem was enlarged and gold colored, signifying the V8 engine under the hood and 12 volt electrical systems, while 6-cylinder models retained the 6-volt systems used in 1953-54. Rare option estimate: Manual transmission.