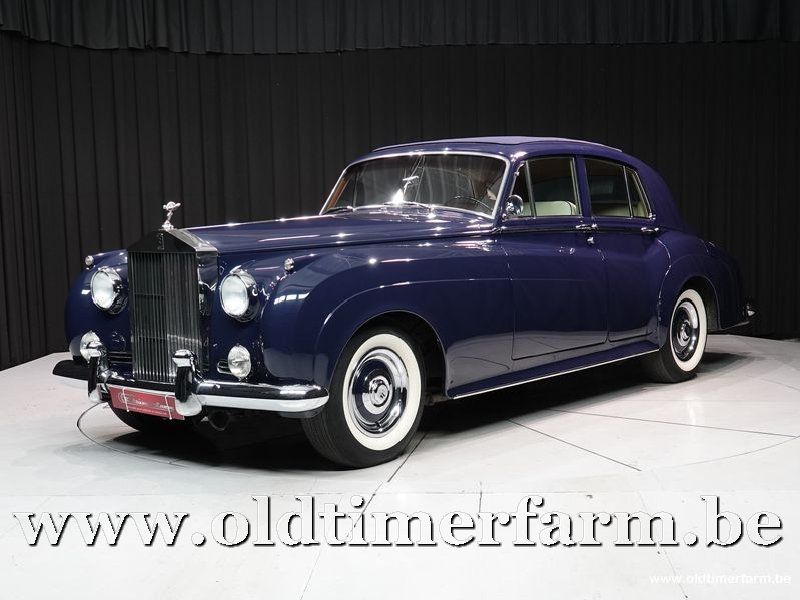 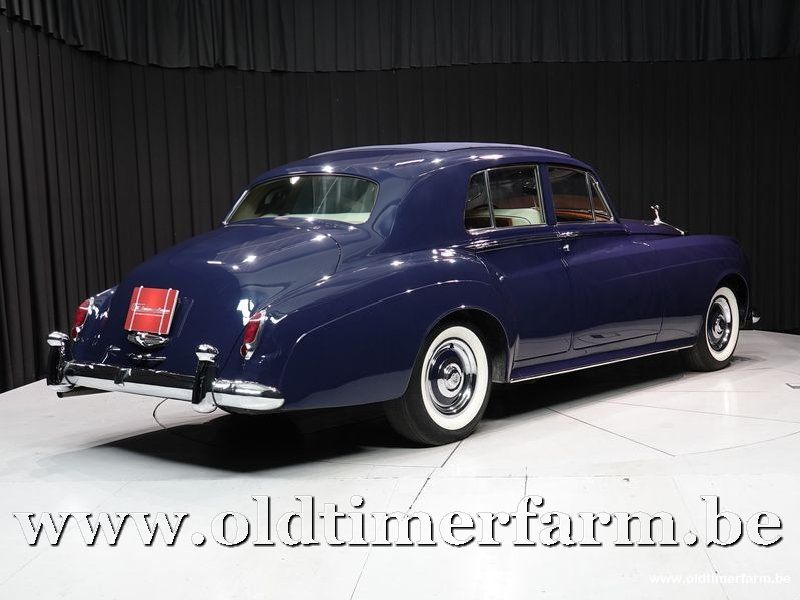 The construction of the Rolls Royce was body-on-frame, which permitted special bodied versions, though the overwhelming majority were built with the standard Pressed-Steel body shell. The engine of the first series was a 155 hp / 4000 rpm 4.9 L (300 cu in) straight-six unit.  Power steering and air conditioning became available as options in 1956.

The Silver Cloud II was introduced in 1959. It was little changed externally, but was given a new Rolls-Royce developed 6.2 L V8 engine, which pushed the weight to 2.11 tonnes. Performance was greatly improved, but the main improvements were in acceleration and torque. Power steering became standard. Electrically operated windows were now available as an option.