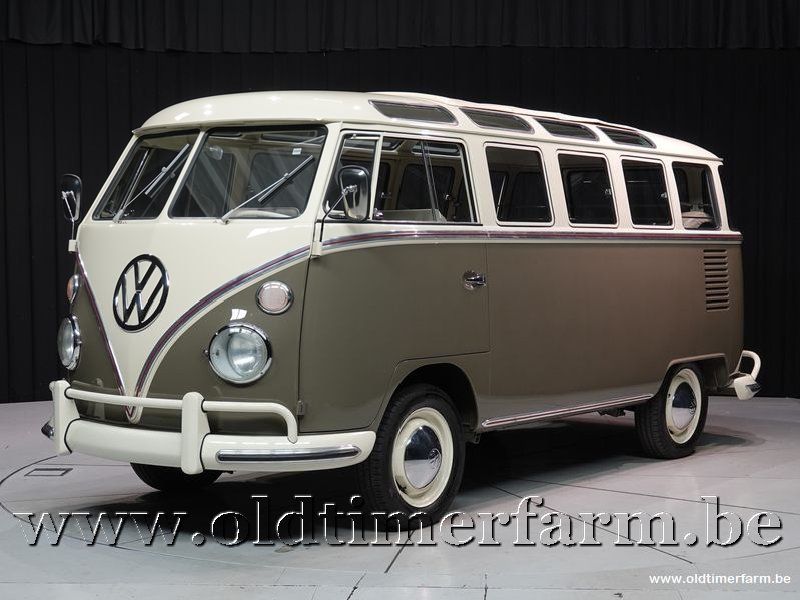 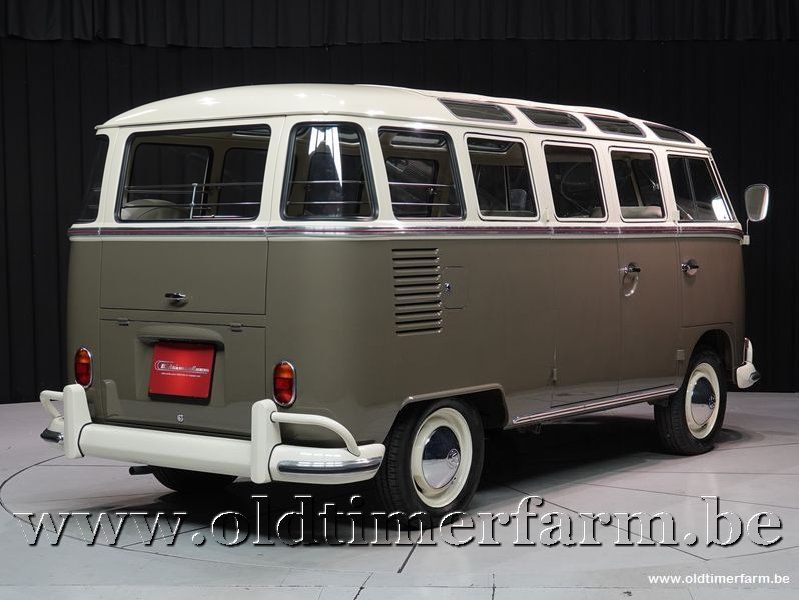 The Volkswagen Type 2, known officially, depending on body type as the Transporter, Kombi and Microbus, and informally as the Bus (US) or Camper (UK), is a panel van introduced in 1950 as its second car model – following and initially deriving from Volkswagen's first model, the Beetle , Type 1 (Beetle), it was given the factory designation Type 2. It is called today as T1.

Like the Beetle, the van has received numerous nicknames worldwide, including the "microbus", "minibus",  and, due to its popularity during the counterculture movement of the 1960s, "Hippie van".

The first generation of the Volkswagen Type 2 with the split windshield, informally called the Microbus, Splitscreen, or Splittie among modern fans, was produced from 8 March 1950 through the end of the 1967 model year. From 1950 to 1956, the T1 was built in Wolfsburg; from 1956, it was built at the completely new Transporter factory in Hanover. Like the Beetle, the first Transporters used the 1100 Volkswagen air-cooled engine, an 1,131 ,  upgraded to the 1200 – an 1,192 cc in 1953.