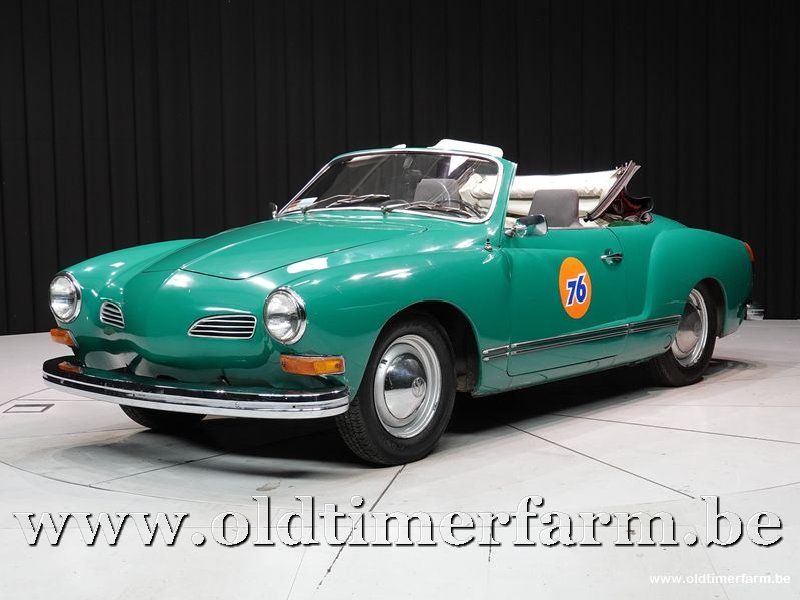 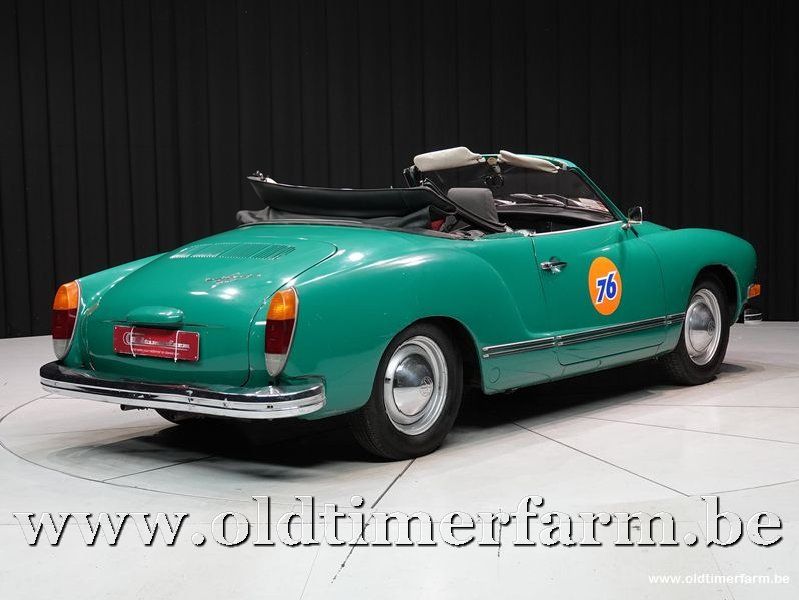 In the early 1950s, Volkswagen was producing its economy car, the Type 1 (Beetle). With an increase in post-war standards of living, executives at Volkswagen proposed adding a halo car to its model range, contracting with German coachbuilder Karmann for its manufacture. Karmann in turn contracted the Italian firm Ghia.  In contrast to the Beetle's machine welded-body with bolt-on fenders, the Karmann Ghia's body panels were butt-welded, hand-shaped and smoothed with English pewter in a time-consuming process commensurate with higher-end manufacturers – and resulting in the Karmann Ghia's higher price.