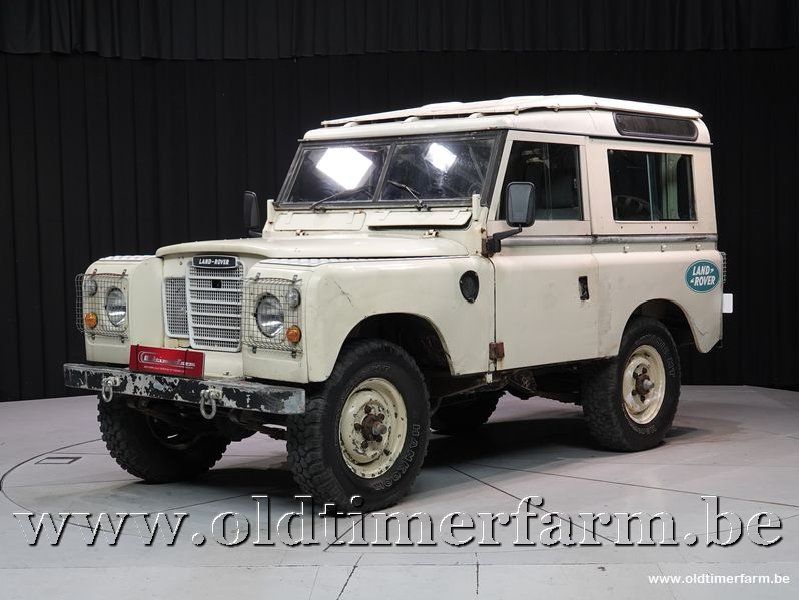 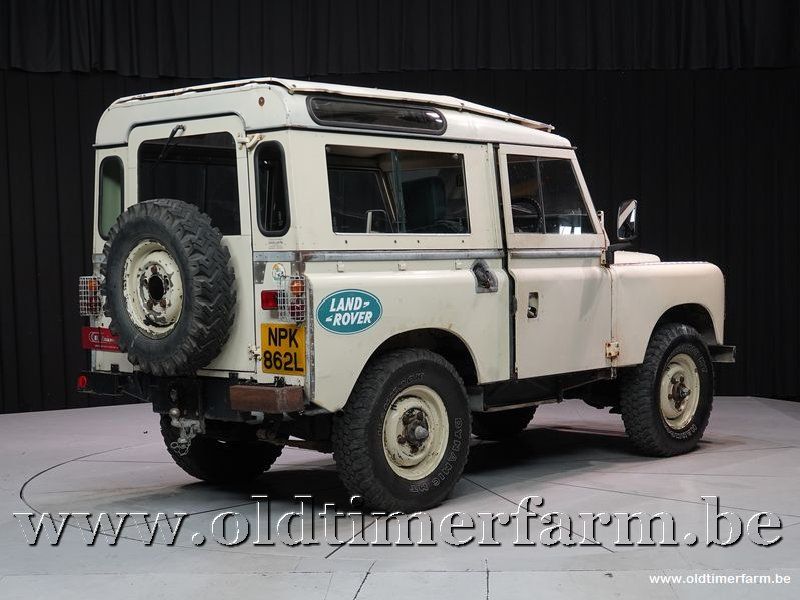 Land Rover is a car brand that specialises in four-wheel drive vehicles, owned by British Land Rover and Jaguar,  which has been owned by India's Tata Motors since 2008.  The Land Rover was launched in 1948. It developed into a brand encompassing a range of four-wheel-drive models, including a.o. the Defender, Range Rover, Discovery, Freelander…

Land Rovers are currently assembled in England, India, China, and other markets

The Series III had the same body and engine options as the preceding IIa, including station wagons and the 1 Ton versions. Little changed cosmetically from the IIA to the Series III. The Series III is the most common Series vehicle, with 440,000 of the type built from 1971 to 1985. During the Series III production run from 1971 until 1985, the 1,000,000th Land Rover rolled off the production line in 1976. The Series III saw many changes in the later part of its life as Land Rover updated the design to meet increased competition. This was the first model to feature synchromesh on all four gears, although some late H-suffix SIIA models (mainly the more expensive Station Wagons) had used the all-synchro box. In keeping with early 1970s trends in automotive interior design, both in safety and use of more advanced materials, the simple metal dashboard of earlier models was redesigned to accept a new moulded plastic dash. The instrument cluster, which was previously centrally located, was moved to the driver's side. Long-wheelbase Series III vehicles had the Salisbury rear axle (the differential housing and axle case are one piece)[] as standard, although some late SIIA 109-inch (2,800 mm) vehicles had them too.