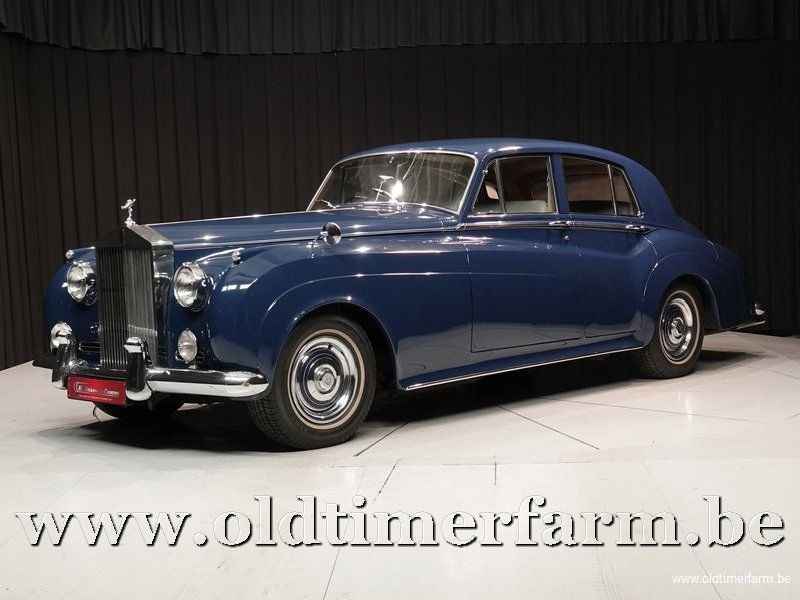 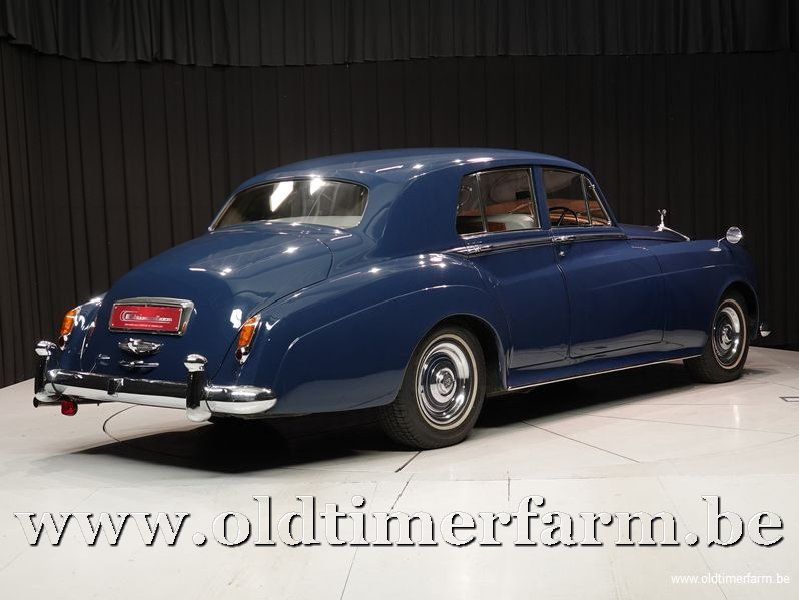 The Rolls-Royce Silver Cloud was produced by  from April 1955 to March 1966. It was the core model of the Rolls-Royce range during that period. The Silver Cloud replaced the Silver Dawn and was, in turn, replaced by the Silver Shadow. The J.P. Blatchley design was a major change from the pre-war models and the highly derivative Silver Dawn. As part of a range rationalisation the Bentley S1 is very similar, apart from its radiator grille.

The Silver Cloud II was introduced in 1959. It was little changed externally from the SC I, but was given a new Rolls-Royce developed 6.2 L V8 engine, which pushed the weight to 2.11 tonnes. Performance was greatly improved and top speed was raised to 183 km/h (114 mph), but the main improvements were in acceleration and torque. Power steering became standard. Electrically operated windows were now available as an option.