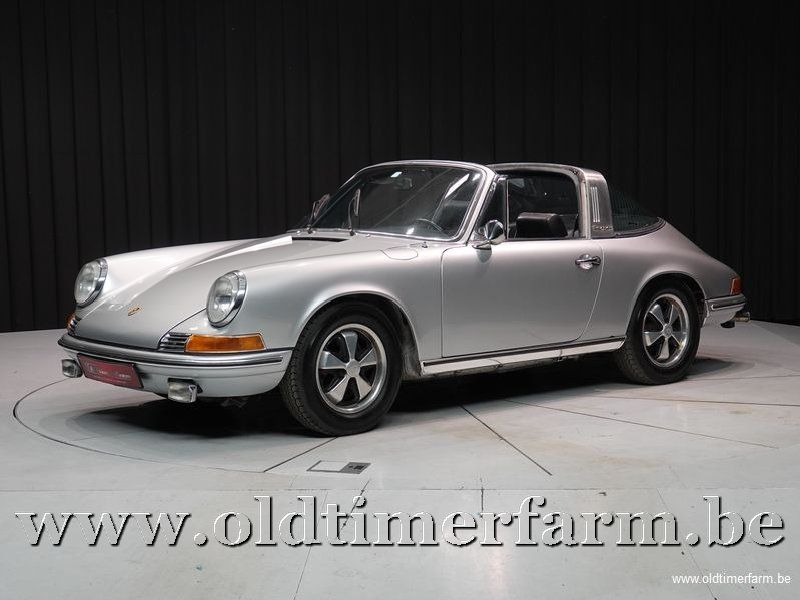 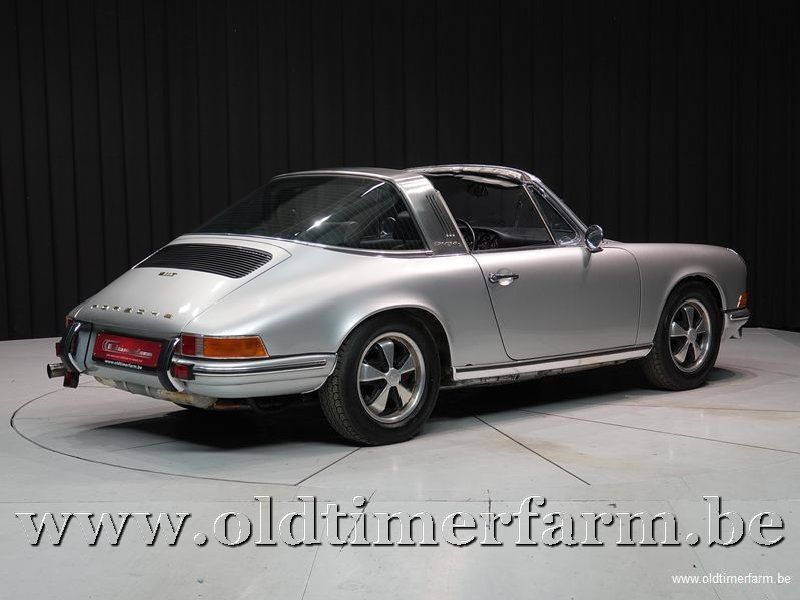 The Porsche 911 is a two-door, high performance sports with a distinctive design, rear-engined and with  independent rear suspension, an evolution of the swing axle on the Porsche 356.  Since its introduction in 1963, it has undergone continuous development, though the basic concept has remained little changed. The engine was air-cooled until the introduction of the Type 996 in 1998.