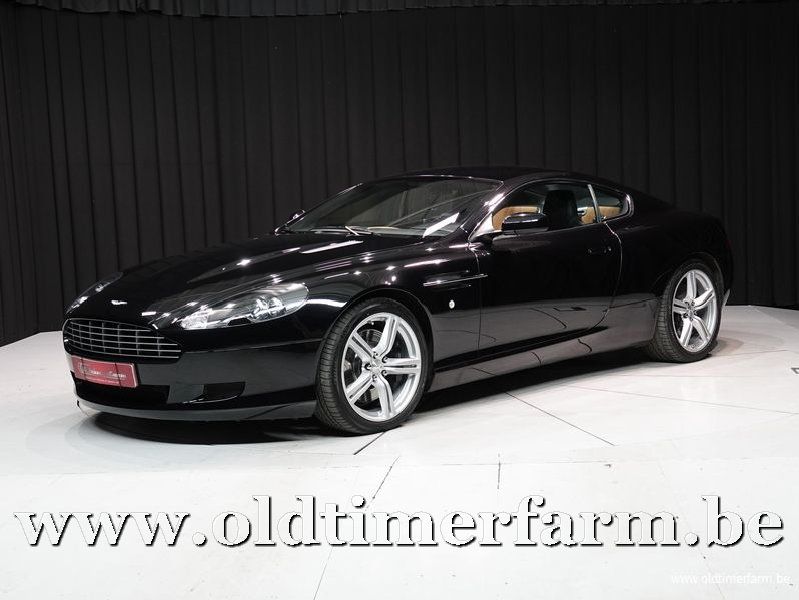 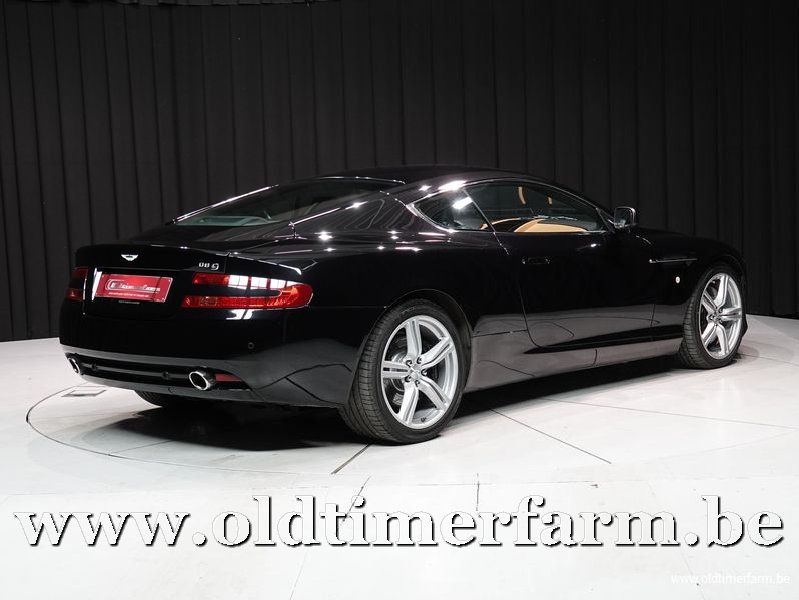 The Aston Martin DB9 was first shown at the 2003 Fraznkfurt Auto Show.  Available both in coupé and in Cabriolet (Volante) bodystyles, the DB9 was the successor of the DB7. It was the first model built at Aston Martin's  Gaydon facility.

The DB9 was originally designed by Ian Callum, but finished by Henrik Fisker, and has an aluminium construction. The chassis is the Ford developed VH platform whilst the engine is the 5.9-litre V12 from the Vanquish. The 2013 model year facelift saw many improvements to the design, the engine and the overall driving experience.

Production of the DB9 ended after 12 years in 2016, having been replaced by the DB11 which uses an all-new platform and engine.